Each year, you will find our Archive Tent on the field – a treasure trove of books, programmes, photographs, newspaper cuttings, posters, film footage and sound recordings. For Llangollen Online, our Archive Committee has been working hard to share some of the material we hold in our archive collection in the form of a daily blog during ‘Eisteddfod Week’. 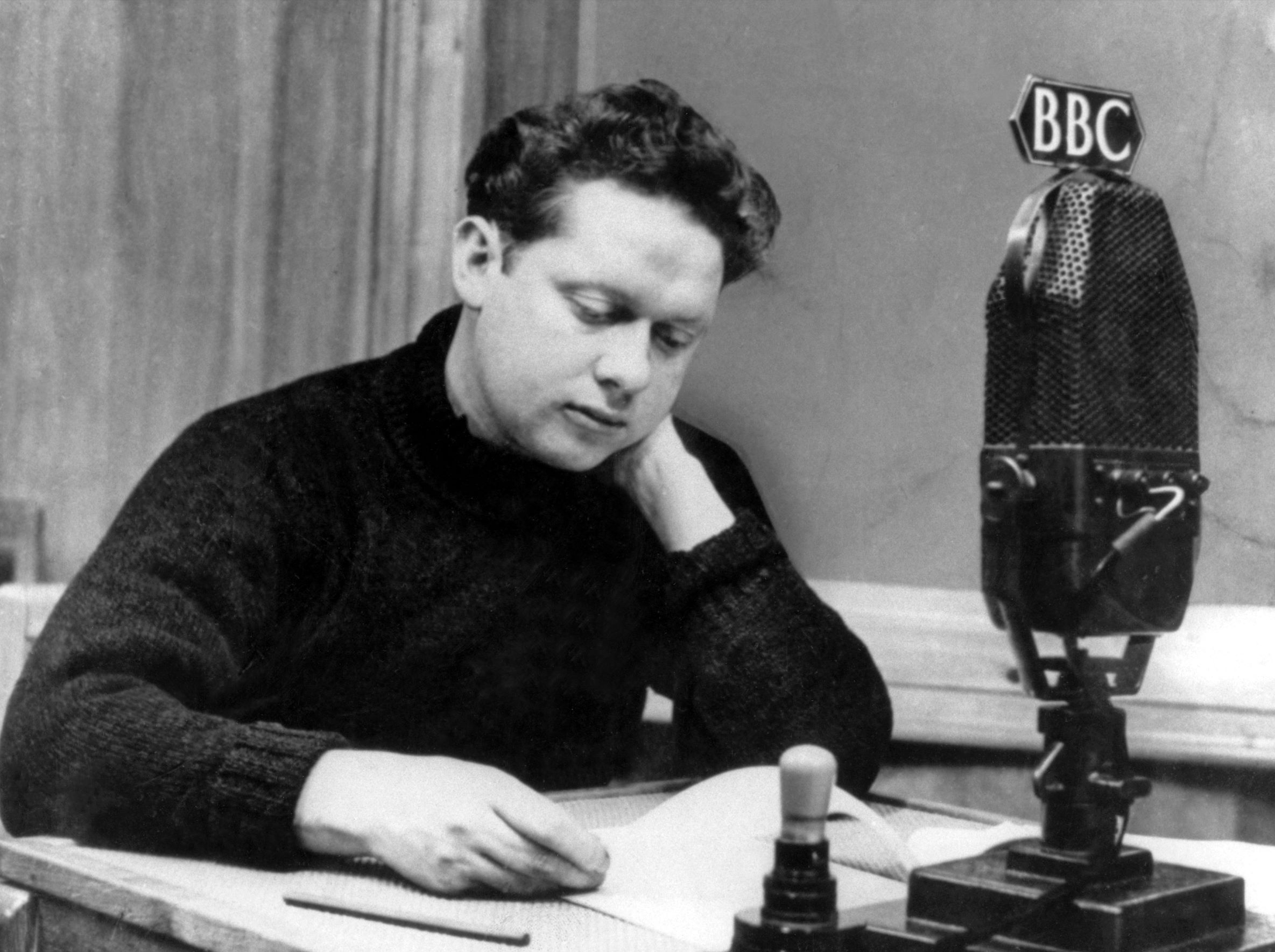 There are few stories from the 75 years of the Llangollen International Musical Eisteddfod which excite supporters more than the visit of Dylan Thomas in July 1953. He described his visit a few weeks later in a 15 minute broadcast for the BBC Home Service, and generated verbal images of the early Eisteddfod whose power resonates to this day. 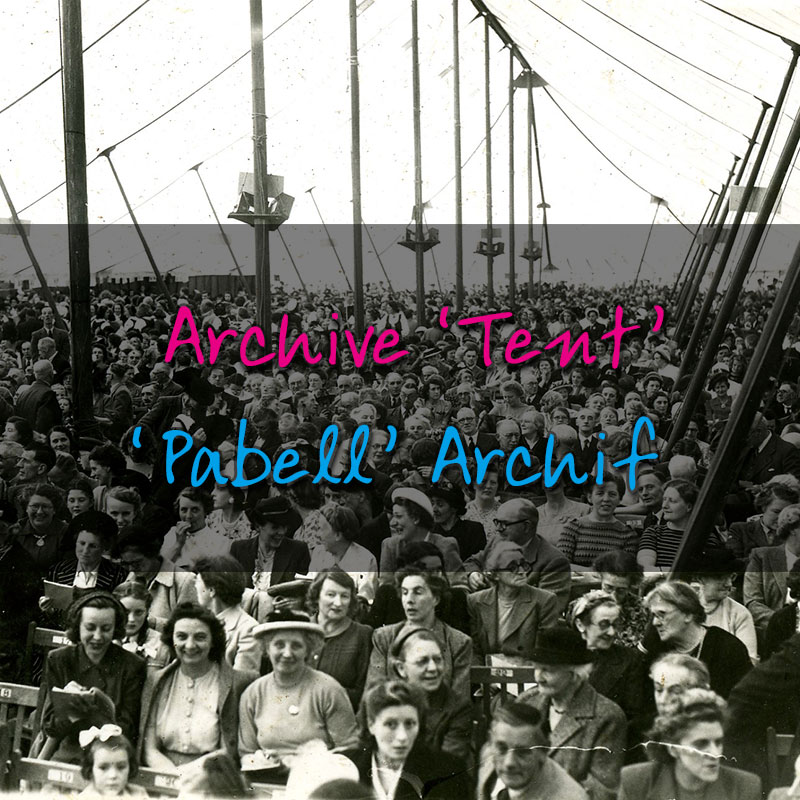 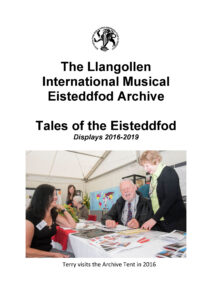 END_OF_DOCUMENT_TOKEN_TO_BE_REPLACED

The eight minutes and twenty seconds of this film are a unique audiovisual record of the first festival in 1947. You’ll see and hear the winning choirs. You’ll share the excitement with the audience packed into the marquee, made from war surplus canvas with 6000 seats borrowed from schoolrooms, chapels and elsewhere round the area. The first President, Mr W. Clayton Russon, articulates the Eisteddfod’s concept of how an international musical competition can help promote better understanding and friendly relations between people of different nations. The stage presenters, borrowed in 1947 from the Welsh National Eisteddfod, are busy and down-to-earth, just as they are now.
END_OF_DOCUMENT_TOKEN_TO_BE_REPLACED

END_OF_DOCUMENT_TOKEN_TO_BE_REPLACED

There have been audio recordings since the first Llangollen Eisteddfod in 1947. In the part of our Archive currently held in the LIME Pavilion, we have a recording of the Coedpoeth Youth Choir singing ‘Robin Ddiog’ (or ‘Lazy Robin’) during the 1947 Eisteddfod. The sound quality is not brilliant, but for just over a minute, we go back in time, and listen to this young group entertaining their audience, which erupts in applause at the end. END_OF_DOCUMENT_TOKEN_TO_BE_REPLACED

We were looking forward to meeting you all at this year’s Eisteddfod and sharing our vision for the Archiving the Past project. As this is sadly not possible, we have put together a number of blogs to create a virtual Archive Tent this year to tell you more about it.