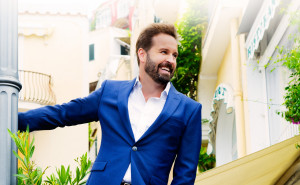 Music from stage and screen at Llangollen International Musical Eisteddfod 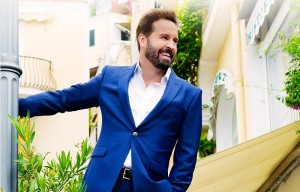 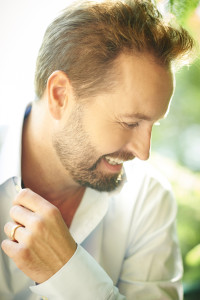 Superstar tenor Alife Boe is heading back to North Wales.

The classical heart-throb, has sold one and a half million records, been at number one in the classical charts many times and performed on Broadway, will be taking centre stage at this year’s Llangollen International Musical Eisteddfod. Boe, dubbed Britain’s Favourite Tenor, will be performing songs from musical theatre and movies at the glitzy evening concert on Thursday, July 9.

Joining him will be Welsh singer Sophie Evans, who went onto star as Dorothy in the West End production of The Wizard of Oz having finished runner-up in the TV talent show Over the Rainbow, classical saxophonist Amy Dickson along with Jonathan Antoine, the classically trained tenor who rose to fame on Britain’s Got Talent. END_OF_DOCUMENT_TOKEN_TO_BE_REPLACED

The Llangollen debut of opera great Luciano Pavarotti is clear in the memory of an International Musical Eisteddfod stalwart.

Retired nurse Hafwen Ryder was still a teenager at Llangollen Grammar School and a volunteer usher in the marquee where the Chorus Rossini from Modena in Italy performed to win the Male Voice Choir competition in 1955. Hafwen, 75,who now lives in Chirk, said: “I remember the choir performing and that they were very good but of course no-one knew who Pavarotti was then.

“I do have a limited edition picture of Pavarotti when he came back to the Eisteddfod in 1995 and I’m happy to loan that to the Pavarotti exhibition being staged at this year’s event in July.” END_OF_DOCUMENT_TOKEN_TO_BE_REPLACED