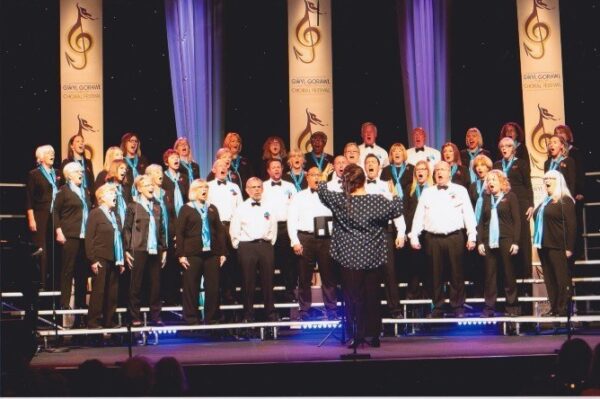 Bostock Singers are a 60s strong, mixed voice choir (SATB) based in Cheshire. Directed by Nicola Howbrigg and accompanied by Miss Alison Richards, our repertoire is wide ranging from musical theatre and pop through to classical and comedy.

Each year we support a charity, raising funds through concerts and carol singing and during 2020, we raised funds for Parkinson`s UK. The fundraising total for this charity currently stands at just over £2500.