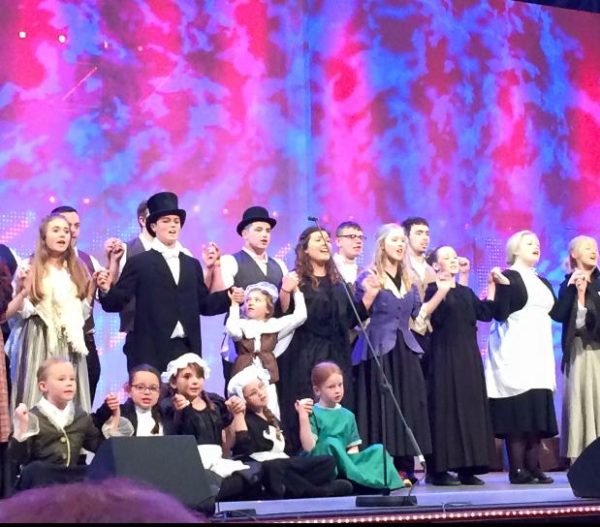 Biography: ‘Cam a Chainc’ is a group formed for the Cultural Showcase competition. It is a combination of members from Dawnswyr Bro Cefni and Aelwyd yr Ynys.

In 2017 we formed a Community choir that consist of members from both groups as well as parents and members of the community. Ages within the choir range from a seven year old to a seventy year old. Both choirs already were awarded separate a couple times. Last year the choir competed for the first time at the National Eisteddfod of Wales and this year the choir won first prize at Eisteddfod Môn and Eisteddfod Y Talwrn as well as competing for the first time in the folk choir competition at the Gwyl Cerdd Dant in Blaenau Ffestiniog.