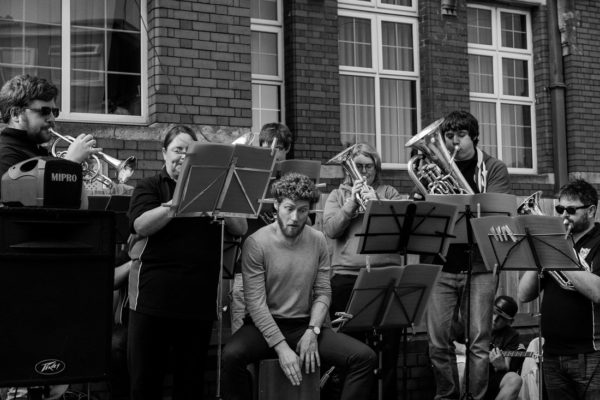 Brass bands have had a strong presence in wales, dating back to the early 19th Century and we would be proud to represent this traditional welsh culture on your international stage should you accept our application.

The band are keen to use their performance skills in support of other local charities and the submitted recording was taken from a concert which raised money for our chosen charity of 2018 –Llamau. Stage Centre is an example of modern brass band repertoire and was also used by the band in august 2018 as we were awarded 2nd place on stage at the national eisteddfod of wales in Cardiff Bay.