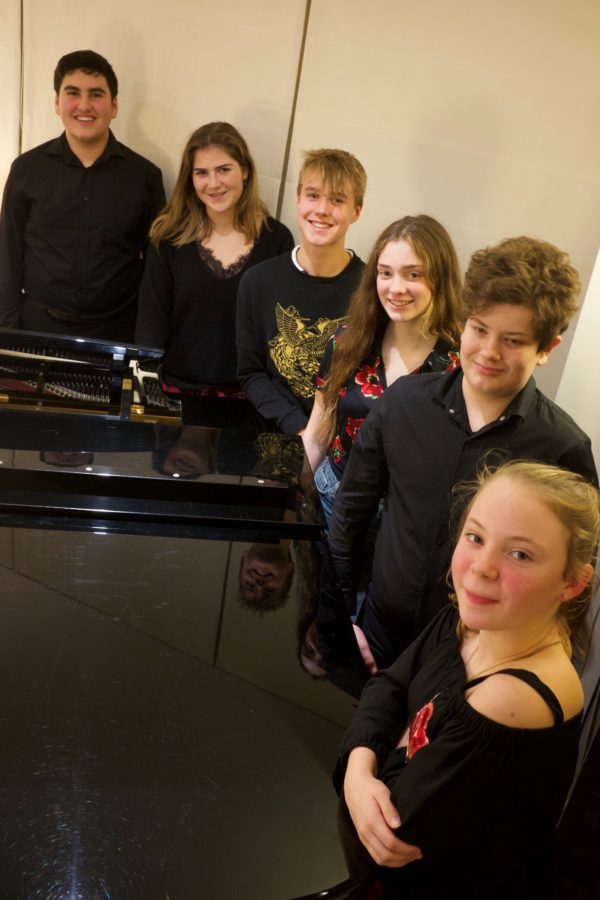 Biography: Froggatt Young Singers is a group of 11-16 year olds who have singing lessons with Kate Huddie. The children meet together in this group weekly during term-time to work on their ear-training and musicianship skills, and to build their part-singing ability. They entered their first competition, the David Clover Festival of Singing, in February 2017, and went on to win the Ensemble Trophy.

Since then they have been invited to sing as guest performers with a number of local choral societies, including Bakewell Choral Society, Sheffield Oratorio Chorus, and Dore Male Voice Choir. In May 2018 they won another Ensemble Trophy at Buxton Music Speech and Drama Festival. All of the children in the group have solo singing lessons with Kate Huddie, the director of the group, and the majority of the singers in this group are either current or former members of the National Youth Choir of Great Britain. They also win many prizes and trophies at local festivals as soloists. 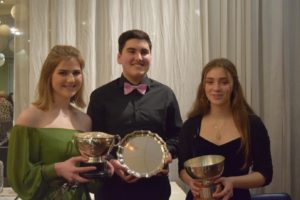