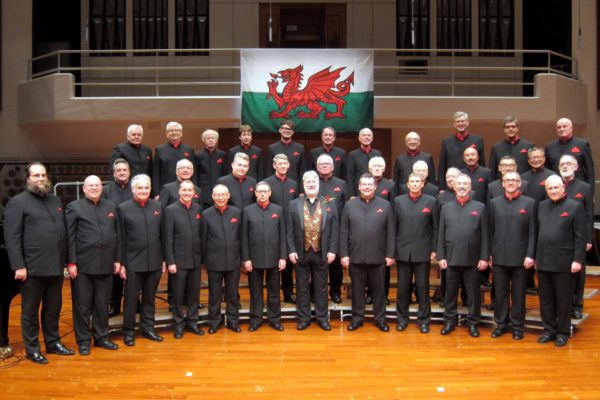 Biography: The Hong Kong Welsh Male Voice Choir have been established by a group of expatriate Welshmen in September 1978 and made its performing debut at the Hong Kong St David’s Ball the following March. In the 40 intervening years the HKWMVC has built a high reputation both at home and internationally, performing at such venues as Sydney Opera House and the Royal Albert Hall.

Today’s membership reflects Hong Kong’s cosmopolitan nature with its 50-plus current singers drawn from a dozen different nationalities.  And while rousing Welsh hymns still form the bedrock of the Choir’s repertoire, it is just as likely to include romantic love songs or numbers in Latin, Chinese or Swahili! Many of its activities are charity-focused, including three ChoirAid collaborations organised with other local choirs since 2013 to raise money for victims of natural disasters in Asia.