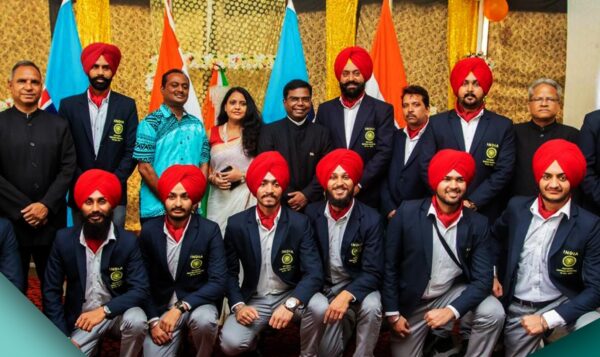 The Punjabi Bhangra Cultural Group was established in 1989 and started expanding with the coverage of about 25 artists as members of this group. During 1991, the group affiliated with Nachdi Jawani cultural society, for sponsoring the cultural program in Punjab.

They participated in an International cultural programme on different occasions. All are highly qualified and well settled in their interested streams and they received many awards and achievements at national and international levels.

PBCG has been representing in ICCR 1997 in various countries like Sweden, Norway, Switzerland, UK, Germany, Hungary, Belgium, and Poland in 1995. ICCR 1998 in South Africa, Botswana, Mozambique, Tanzania and Zimbabwe, ICCR 2001 in Mauritius.