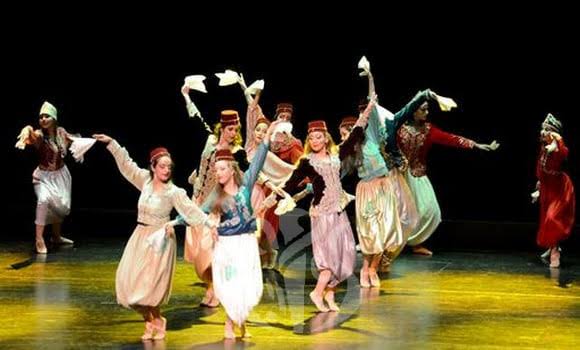 It is a folk ensemble music, singing, and folk dance.

It has participated in several local and international festivals, including in China and Macedonia, France, Spain, and America and in other festivals the band won several awards, including the best performance, the best band in terms of good behaviour, and the best traditional dress.