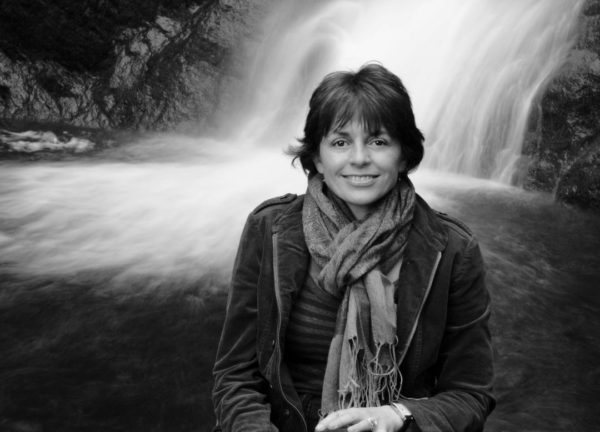 Biography:    An award-winning folk singer with haunting vocals, in the mould of Eva Cassidy, Janis Ian and Carole King, Mair was brought up in a Welsh speaking family, in the chapel and eisteddfod tradition. With a special interest in traditional Welsh songs, Mair has been played on Radio 3’s Late Junction, and is sure to leave audiences moved by her spine-tingling melodies.