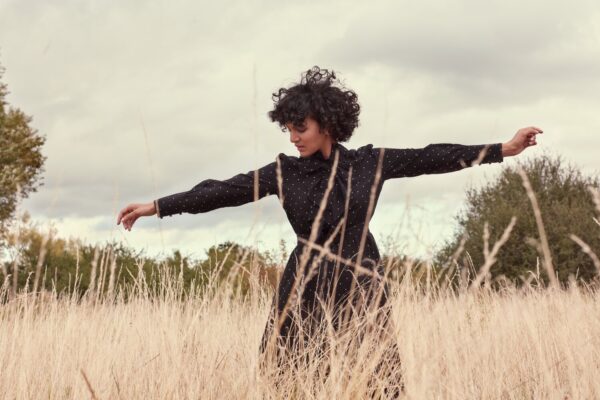 With the strings of the Britten Sinfonia

Continuing the legacy of her father, the legendary Ravi Shankar, Anoushka Shankar is considered one of the world’s most renowned sitar players. Her genre-defying music reflects her Indian background as well as her life in London and California, and although Shankar’s musical backbone is formed from classic Indian sounds, there are elements of Philip Glass, Radiohead and Joni Mitchell in the mix as well. Her dynamic and spiritual musicality has won legions of fans around the world, with performances at Glastonbury, Sydney Opera House and the BBC Proms, 7 Grammy Award nominations, recognition as the youngest – and first female – recipient of a British House of Commons Shield, credit as an Asian Hero by TIME Magazine, a Songlines Best Artist Award and a 2021 Ivor Novello nomination for her score for the BBC’s adaptation of ‘A Suitable Boy’.

In this captivating concert which celebrates her father’s legacy, as well as orchestral arrangements of Anoushka’s own eclectic output, she joins forces with Austrian percussionist, composer, Hang-player and Björk collaborator Manu Delago and the strings of the Britten Sinfonia, for an evening that will transport audiences on a wild and mystical ride.

“… the delight of watching this concert was almost overwhelming at times. To be served up something so rich and detailed, so expressive and heartfelt, so considered and visually compelling, and after so long, was a treat.” The Telegraph

Will you need parking? You can also pre-book your parking space for £5.00 when purchasing your tickets.  This can be added to your basket during the booking process. This is an all-day ticket from 8:00am.