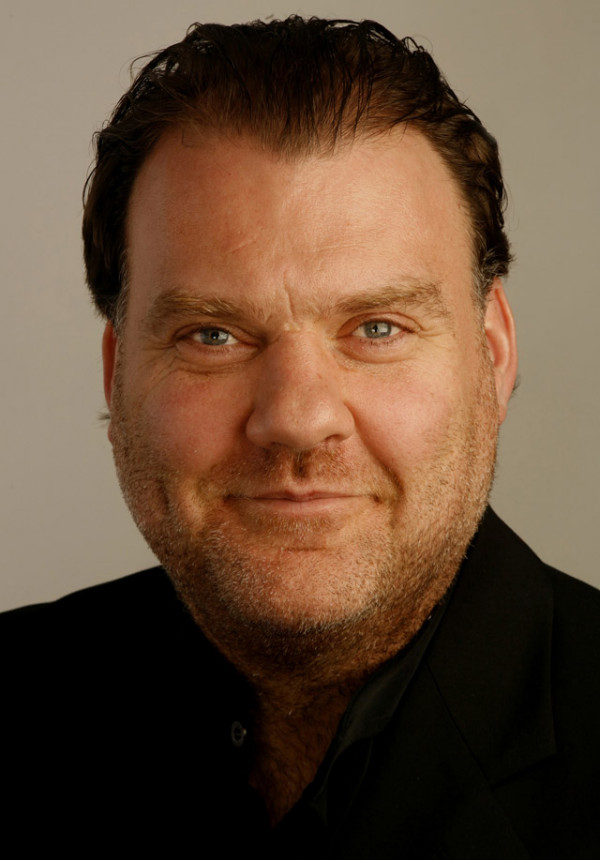 Opera superstar Bryn Terfel is planning to celebrate the 70th Llangollen International Musical Festival in style – sharing the bill with a good friend who’s also a world class tenor.
The popular bass-baritone Bryn Terfel CBE will be the star of the evening concert on Thursday, July 7, alongside his supremely talented Maltese opera colleague, Joseph Calleja whose voice has been compared to the legendary Caruso.
Tickets will be going on sale on Monday, November 2 at 9am.
The show is being sponsored by the award-winning care organisation, Pendine Park, who are also backing the opening Tuesday night when mezzo soprano Katherine Jenkins will be performing a concert adaptation of Georges Bizet’s opera, Carmen.
It’s already been announced that Jools Holland and his Rhythm & Blues Orchestra are returning to Llangollen next year to bring the curtain down on the festival with a foot stomping party on Sunday, July 10, sponsored by the Village Bakery.
The Wednesday night concert will be a celebration of musical theatre featuring the Kerry Ellis, dubbed the First Lady of the West End, and the musical theatre boy band Collabro who won Britain’s Got Talent in 2014.
They will be joined by talented Glasgow Academy of Musical Theatre, the CBC Voices from the University of Wales Trinity Saint David and the Welsh National Opera Orchestra under the direction of John Quirk.
The Friday night concert, Heart Of Llangollen, will showcase the best of the international competitors. It will also include the Dance Champions competition and a Caribbean Carnival Extravaganza.
The competitions draw to a close on Saturday night with the famous Choir of the World contest with the prestigious Pavarotti Trophy up for grabs. The audience will be entertained by the popular vocal group, the Swingle Singers, while the judges deliberate.
Pendine Park proprietor Mario Kreft MBE said: “As the Arts and Business Cymru Business of the Year, we’re delighted to be sponsoring the Bryn Terfel and Katherine Jenkins concerts in what promises to be a fantastic programme next year.
“The festival is one of the jewels of our cultural crown in Wales and the message of promoting peace and harmony in a troubled world is more relevant than ever.”
According to Bryn, who took to the Llangollen stage to celebrate the Eisteddfod’s 60th anniversary as well as starring in Sweeney Todd two years ago, he always looks forward to appearing at what he describes as a unique festival.
This time Bryn and Joseph Calleja will be accompanied by the Sinfonia Cymru orchestra conducted by Gareth Jones.
Bryn said: “The Llangollen International Musical Eisteddfod is a wonderful event and I’m grateful to be given another chance to perform on stage there again – and the fact I will be joined by Joseph Calleja is an absolute dream come true.
“The last concert I appeared in with Joseph was in his homeland Malta, so it’s great that Joseph will be coming to my homeland this time around.”
Bryn, who has just celebrated his 50th birthday with a one off special concert at the Royal Albert Hall alongside special guests Sting, former royal harpists Catrin Finch and Hannah Stone and Only Men Aloud , added: “I’m sure this will be a concert that will live long in the memory; I’m certainly looking forward to it and obviously always enjoy performing in North Wales.
“The Llangollen International Musical Eisteddfod is such an important festival and I’m honoured to have been asked to perform at the 70th festival.
“I have appeared at Llangollen four or five times now and I always find the Llangollen audience so knowledgeable and amazing. The dedicated staff and volunteers, who put so much hard work into making the festival the success it is, deserve so much credit.
“It’s going to be a special night and I can’t wait to see my good friend Joseph Calleja enjoy the experience of Llangollen. I know he will fall in love with the town, festival and the people who make it happen.
“It’s appropriate that as I’m celebrating my 50th year I’ll be appearing at the festival’s 70th celebration. I always enjoy returning to Llangollen and I’m delighted that I’ll be joined by Joseph Calleja.
“He is reciprocating in a way as I appeared at the wonderful festival Joseph organises every year in a town square in Malta which is attended by around 15,000 people. In fact we have a budding locker room collaboration as we are both booked for a concert in Beirut shortly after Llangollen at the end of July.”
The festival’s musical director, Eilir Owen Griffiths, said: “We are so excited now we can confirm that Bryn Terfel and Joseph Calleja will star in our 70th festival gala concert. It will be a wonderful evening of music.”
“In addition, the 2014 winner of the Eisteddfod’s 2014 Voice of the Future competition, mezzo-soprano Eirlys Myfanwy Davies, will be joining Bryn and Joseph on stage alongside Sinfonia Cymru.
“It’s fitting as the chamber orchestra will be celebrating their 25th anniversary as the Eisteddfod celebrates the 70th festival. It’s just going to be a very special evening.
“And my dream is that Bryn and Joseph will conclude the night with the Pearl Fishers duet. The audience and I really will be in heaven if that were to happen.”