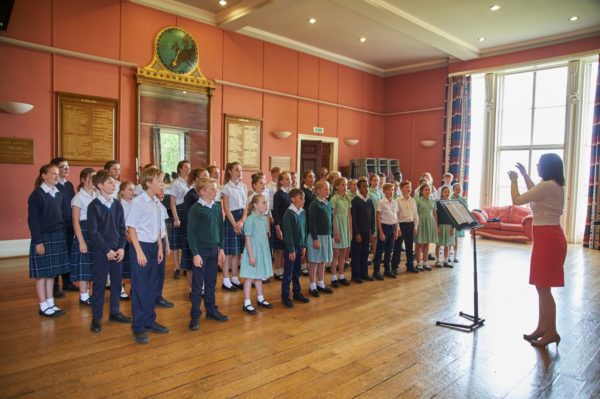 Biography:  There is a tradition of choral singing at Heath Mount and Bax Choir is made up of our most experienced singers, performing to the highest standards; Bax Choir won the BBC Songs of Praise Junior School Choir of the Year Competition 2012.  They have performed in some of the UK’s foremost concert halls and have toured abroad, including in France, Germany, Hungary, and Tuscany in July 2018; Bax Choir performed at the Vatican, Rome in 2016 and at the Llangollen International Musical Eisteddfod in July 2017.  Many Choristers have gone on to gain places in the National Youth Choir and one former Bax member won the BBC Young Chorister of the Year Competition 2013.