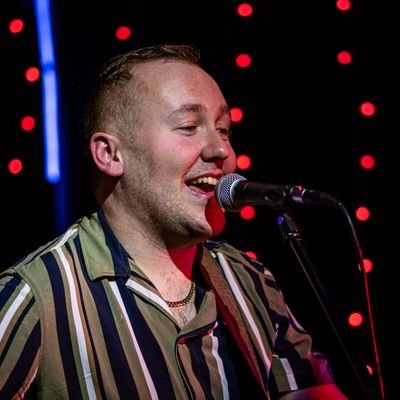 Cal Ruddy is a 25-year-old award winning Americana and Country influenced Singer/Songwriter based in Liverpool. After a trip to the home of Country music, Nashville Tennessee in September 2017, Ruddy worked alongside top songwriters and producers, including Blue Miller, producer to John Legend and India Arie, and Allen Palmer CEO of Palmer Global Ink. With his debut album out now with Steve Powell producer to Mick Head, Edgar Jones & The Stairs at the helm, and after winning Best Live Entertainer recognising his dynamic and energetic live show and stage presence at The 2019 Liverpool Lifestyle Awards, Cal’s star is on the rise.