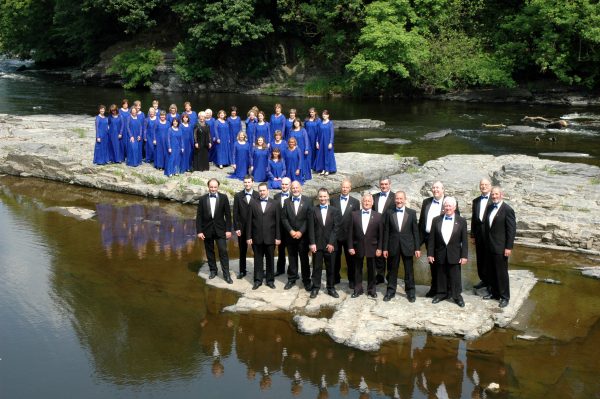 Founded in 1990 by the celebrated Musical Director Jean Stanley Jones MBE, Cantorion Sirenian Singers are a mixed voice choir of 50 voices based in North Wales. Achieving international recognition on the competitive and concert platform, they are recognised for their unique sound, excellent technique and breadth of repertoire. Their considerable competitive success include first prizes in Budapest, Italy, Prague, Holland and Ireland, together with major awards at numerous Welsh and English festivals. They also became the first Welsh choir to win the coveted “Choir of the World” trophy at Llangollen International Eisteddfod in 1998. On the concert stage, they have performed at numerous prestigious venues, including Birmingham Symphony Hall, St David’s Hall, Cardiff, the Dom Cathedral in Berlin and the Thomaskirche in Leipzig. They also broadcast regularly on BBC radio and TV and have released three successful CDs.