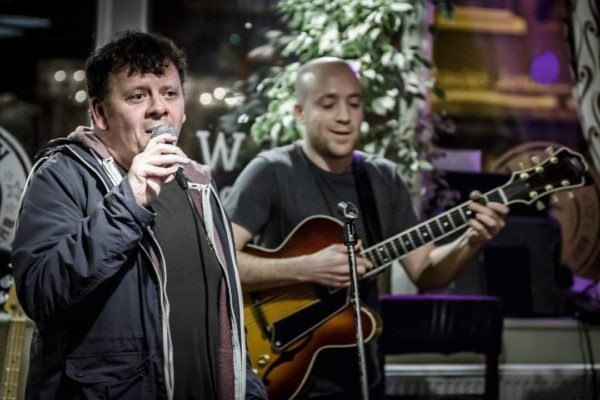 Biography: Formed in early 2018, Inkonsoulable are beginning to make waves in the North West gig circuit. David Cannon and Kieran Gilchrist, who form two thirds of the trio, will be appearing as an acoustic duo.

They are heavily inspired by the classic soul of the 50’s, 60’s and 70’s, performing covers of all the soul greats, from the likes of Otis Redding, Marvin Gaye, Al Green, Sam Cooke, Gladys Knight, Solomon Burke and many more.