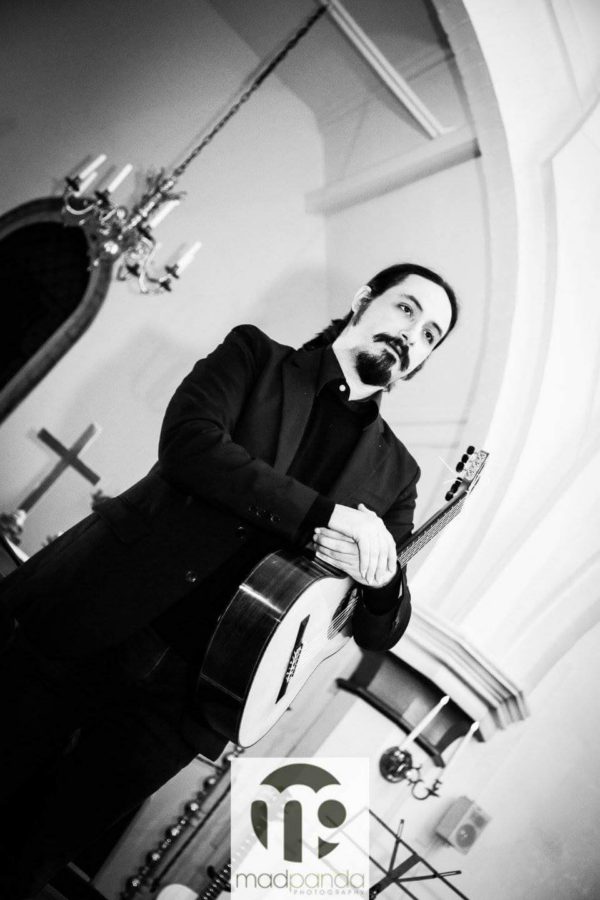 He has won many international music competitions. Davide’s performances have included his solo guitar concerts as well as appearances with chamber music groups, and as a soloist with orchestras. He regularly lectures at universities in the UK and Italy. From 2014 he toured England as both a soloist and as part of a duo with violinist Marianatalia Ruscica, playing at prestigious venues in Liverpool, Manchester, West Lancashire, North Wales and Wirral, also he played for BBC Radio Merseyside.

Davide currently teaches Guitar and Tablature for Lute at Conservatoire in Caltanissetta, Sicily. The guitar that he plays is made by the Sicilian master Luthier Flavio Alaimo.