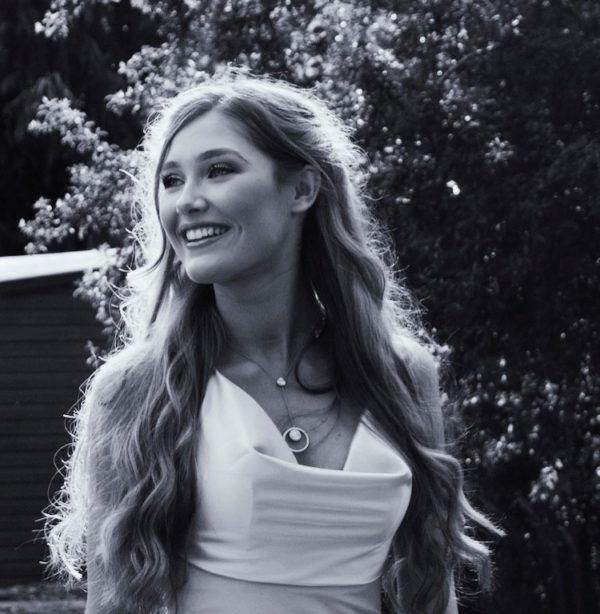 Elan, 17, recently completed her GCSE’s at Ysgol Morgan Llwyd in Wrexham and, following the offer of a scholarship, is now studying A levels at Ellesmere College. She has always loved to sing and her passion for singing continues!

She is a member of Côr Cytgan Clwyd and as well as her college commitments, continues to study voice, piano and clarinet. During the summer she attended a residential course with the National Youth Choir of Wales culminating in acclaimed concerts in Bangor, Aberystwyth and Cardiff Royal College of Music and Drama. In her ‘spare time’ she also loves PE and enjoys running and netball, playing for her local team is working towards attaining her Gold Duke of Edinburgh award.

Spotted by Decca at the age of 14 whilst competing at the Llangollen International Eisteddfod, Elan was signed, and released her debut single ‘Anfona 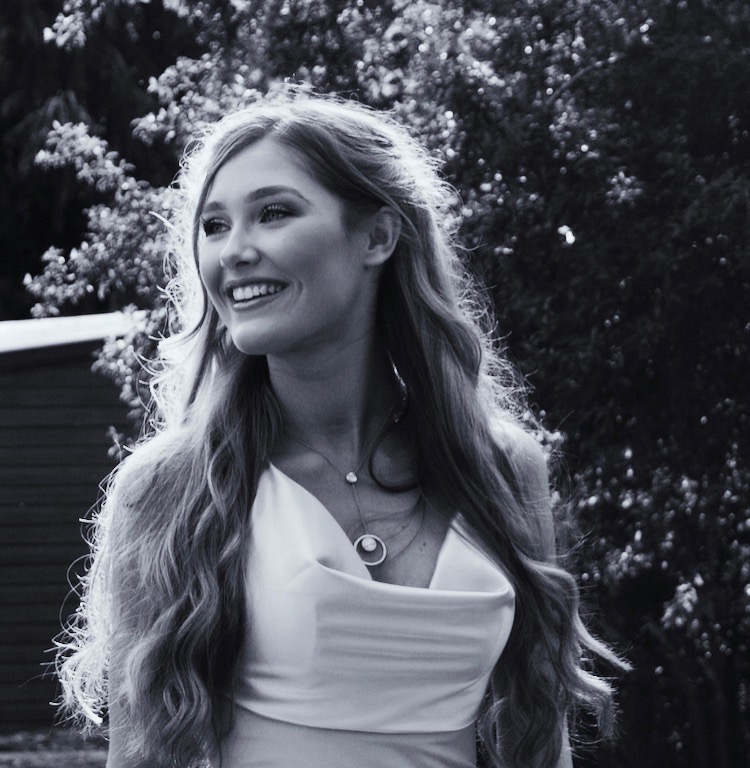 f Angel’ and album ‘Angel’ in 2018, reaching No1 in the iTunes classical download chart. Since the album release, Elan has supported John Owen Jones on his ‘Spotlight Tour’ of Wales, appeared as a soloist at the Royal Albert Hall at the London Welsh Male Voice Choir gala concert, and has also made guest appearances with Only Men Aloud and G4 during their 2018 tours.

Having headlined at one of the FOCUS Wales 2019 venues in May, she also duetted with Rhys Meirion, singing Robat Arwyn’s  ‘Anfonaf Angel’ at a charity concert in aid of Nightingale House Hospice.

More recently Elan sang the Welsh National Anthem before each of the Welsh games and also the anthems for all the other competing nations at the Welsh Netball summer test series. With her love of Wales, singing and netball, this was an incredible and unforgettable experience for her! She will be appearing at the Calon FM charity fundraising concert and will be performing on S4C’s Noson Lawen at Christmas.

“It is always a pleasure to sing at Llangollen and I am looking forward to return this year to sing at the Christmas concert. Llangollen has always been special to me. From attending with school as a young child, to competing and performing as I have grown up and even providing the backdrop for my album photography – Llangollen is a big part of my musical journey!”