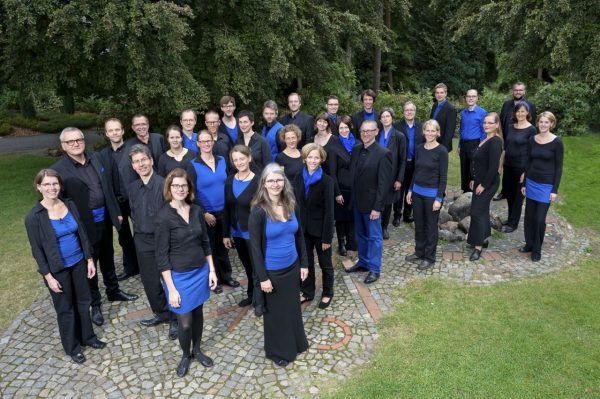 Biography: Ensemble Vocal, a mixed chamber choir from Hamburg (Germany), was founded in 1994 and has specialised in contemporary acappella music. They rehearse once a week for two and a half hours plus twice a week for a full weekend.

So about every second year the choir tries to travel and participate in international competitions.