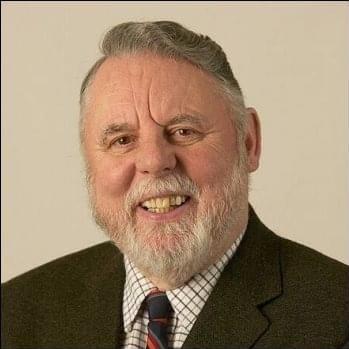 Former President of the Eisteddfod, Terry Waite garnered international recognition in the 1980s when, serving as a special envoy to the Archbishop of Canterbury, he successfully negotiated the release of hostages in Iran and Libya. In 1987, while negotiating the release of hostages in Beirut, Waite was himself taken hostage. In captivity for 1,763 days (four years of which were in solitary confinement), he was chained to a wall, often left in darkness, beaten and subjected to mock executions. Here, Terry is joined in conversation with great friend, and former Eisteddfod Chair, Gethin Davies.