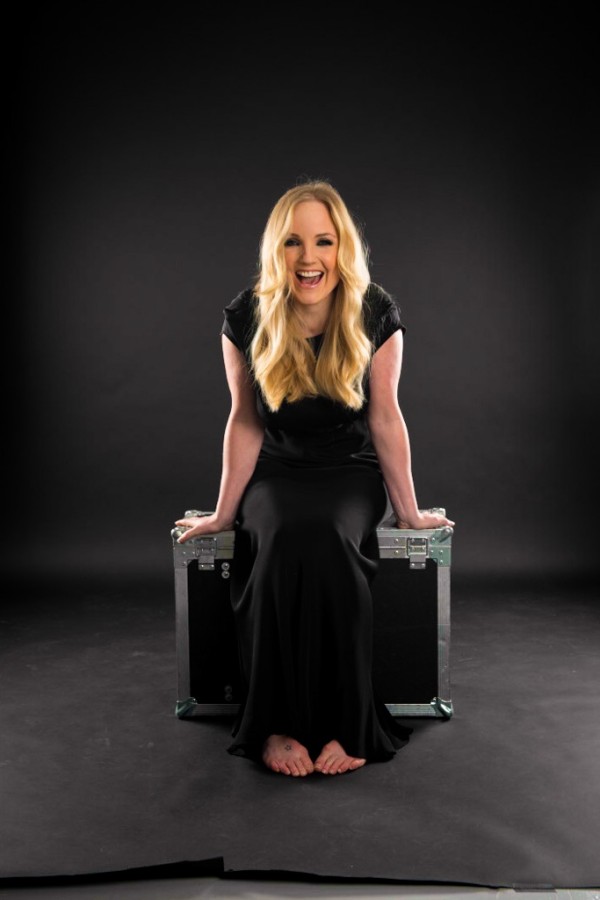 Recording credits include: “Friday Night Is Music Night” (BBC Radio 2), “Anthems-Debut Album” (Decca), “Bring Him Home” (Decca), “No One But You” (Duck Productions and EMI), “ Wicked In Rock” (Dress Circle), “Band of Brothers” (Decca), “Reach For The Skies” (Decca),
“Acoustic by Candlelight,” “The Kissing Me Song,” and “Live in Montreux” DVD (all with Brian May), and a Duet with Rhydian Roberts (classical album).

Kerry’s first solo tour and latest album details can be found at: www.kerryellis.com.