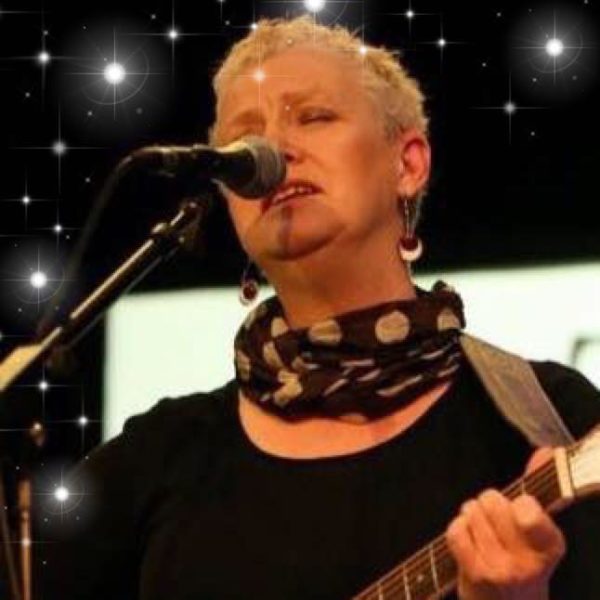 Biography: Born and raised in Liverpool, where she studied singing at college, Leonie was a primary schools music specialist. She has sung in many genres, as well as writing musicals and conducting choirs, but only came to singer-songwriting in 2013. Her songs are delicate and often wistful, with story-driven lyrics and complex harmonies. As well as performing her own material, her tastes are eclectic. She is as at home performing songs by the likes of Hoagy Carmichael as she is a traditional folk song or an aria by Handel. Having lived in Llangollen since 1991, she feels blessed to live in such a musical town, and is never happier than when performing on her own doorstep.