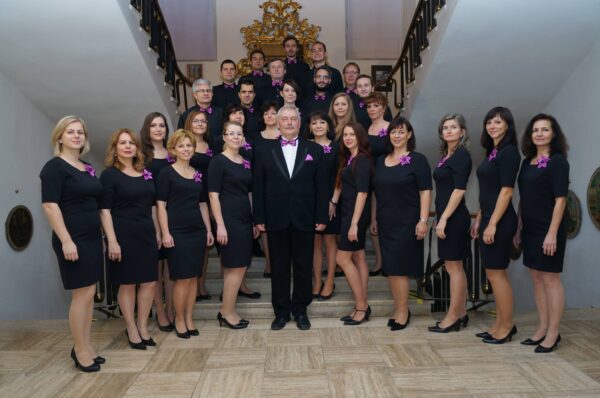 The mixed choir Cantica /Z/nova was founded in 2008 and has performed at several concerts and festivals, such as the 20th edition of the International festival for choirs The Choral Days of Trnava. They also staged a unique musical version of Verdi’s most famous operas titled “Verdi’s Choirs”, in cooperation with the choir and orchestra of the Slovak National Theatre.