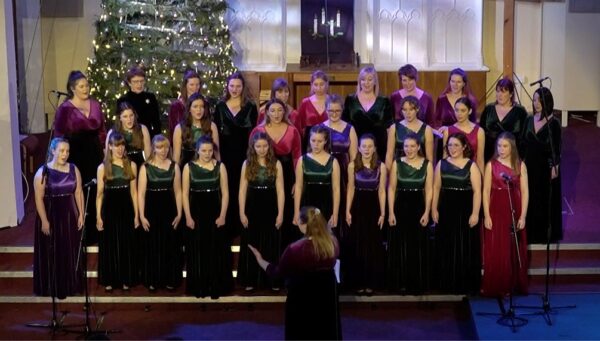 The Amabile Choirs family was founded in 1996, by Charlotte Jackson with its members from Amabile (for girls aged 12-18) and Sempre Amabile (for women). The group enjoyed national and international success as they won the BBC Radio 3 Youth Choir of the Year; the Senior Children`s Choir class at the Llangollen International Musical Eisteddfod; the youth choir section at the Manchester Amateur Choral Competition; the Youth Choir Category at the North Wales Choral Festival; the European Musical Festival for Youngsters in Neerpelt; and been presented the Alfred Wainwright Memorial Award.