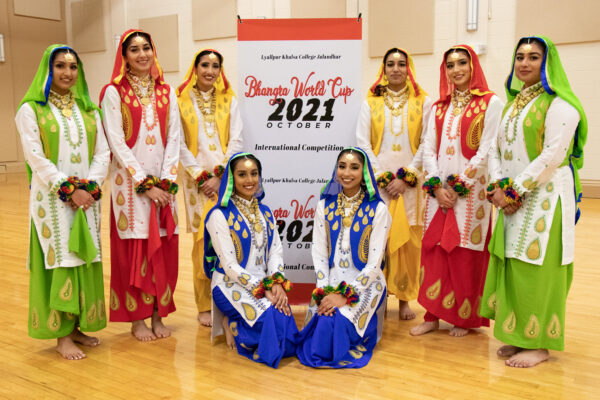 The most popular and well established folk dance academy and the creation of Mr. Gursewak Singh Sidhu was created to promote and preserve the Punjabi culture and dance. He is a 2-time gold medalist in the event of Individual folk dance Competition of World Level, organised by Llangollen International Musical Eisteddfod, Llangollen, Wales U.K. in July 2004 & July 2006.

Gursewak Singh Sidhu earned the privilege to judge the top Bhangra competitions in America, Canada and India like Jashan Bhangra in 2011 and 2012, and Motor City Bhangra in 2015 and 2016. He was also first place in Bhangra World cup 2021, which was held at Jalandhar.