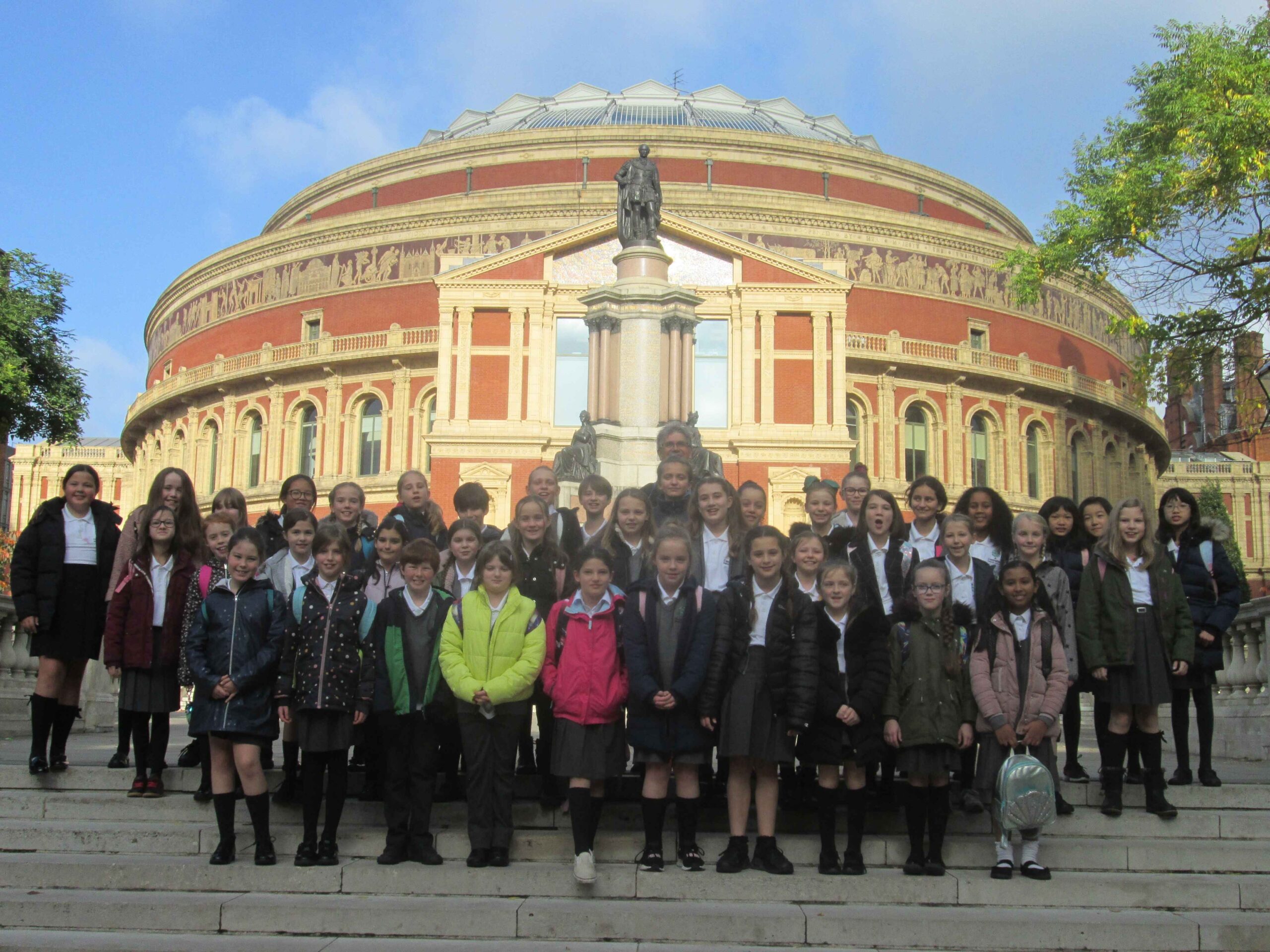 Deansfield Primary School is situated in the Royal Borough of Greenwich. We have two thriving choirs and an orchestra. The Chamber Choir regularly perform at a wide variety of venues. In July 2017, the choir gained 3rd prize in the famous International Eisteddfod.

All children love to sing and everyone learns to play a musical instrument. So far this academic year we have given a lunchtime recital at St Alfeges` Church in Greenwich and appeared at the Schools Prom at the Royal Albert Hall. The choir have appeared at the Royal Festival Hall in London on a number of occasions over the past few years, the most notable was singing the world premiere of `The Pied Piper of Hamelin` by Colin Matthews and Michael Morpurgo with the London Philharmonic Orchestra in 2015.