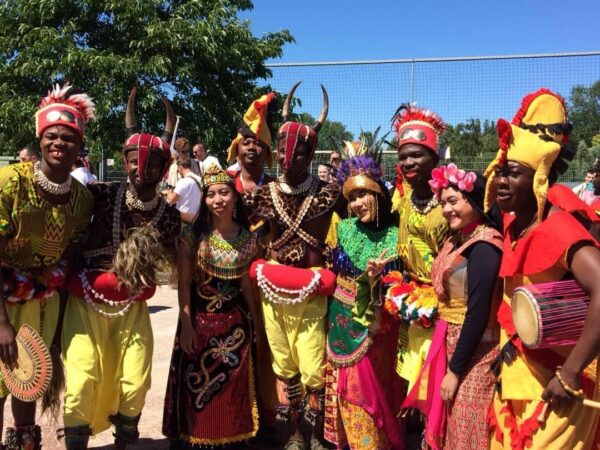 The group has performed around the world including Scotland, England, Wales, USA, France, The Netherlands, Malaysia, Togo, Benin, Ghana, and many more. The group had won the Most Popular Group Award at the Sabah International Folklore Festival in Malaysia 2014.

The performance of the group is mostly dance-oriented and culturally contextualized. Each dance is ceremonial and represents an African celebration, often showcasing or invoking certain colorful ancestral practices.