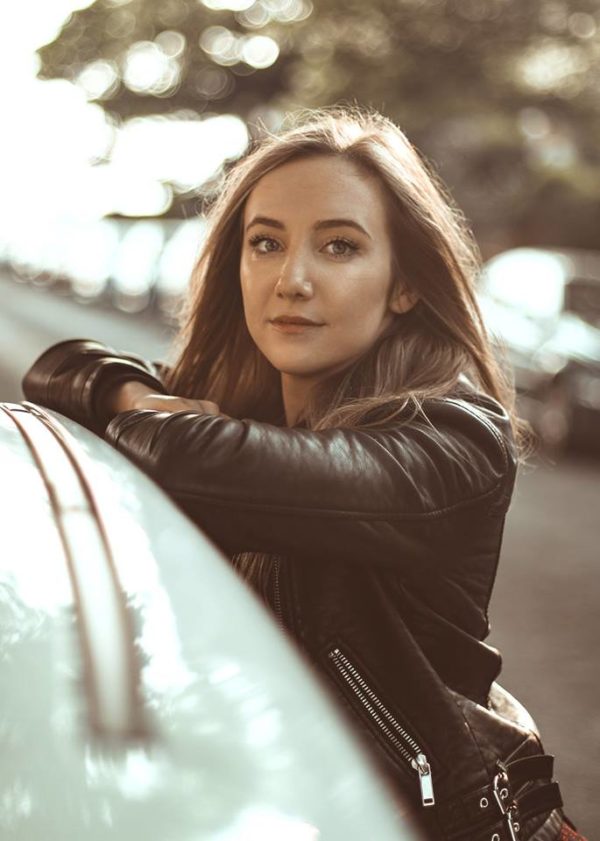 Biography: Inspired by artists across the spectrum from Aretha Franklin, Fleetwood Mac and John Martyn, to Maggie Rogers, Massive Attack and The xx, Lucy’s songs have been featured on BBC Introducing Merseyside and around the UK. She’s been included in Dave Monks’ ‘Best of 2018’ shortlist alongside The Wombats, and described by BBC DJ Johnny I’Anson as “a fantastic singer songwriter with really beautiful melodies, interesting and intricate lyrics, and a great indication of the wealth of talent that there is out there right now”.

Prone to playing unlikely covers (including Led Zeppelin and the occasional 90s dance classic), indie-blues songwriter Lucy has been performing since 2014 after teaching herself to play guitar as a student. She’s since performed at Latitude, Folk on the Dock, Smoked and Uncut, Vangollen, Llanfest, FOCUS Wales, Sofar Sounds secret gigs, as well as working with award-winning producer Steve Levine (Culture Club), and is currently recording new material to release later in 2019.