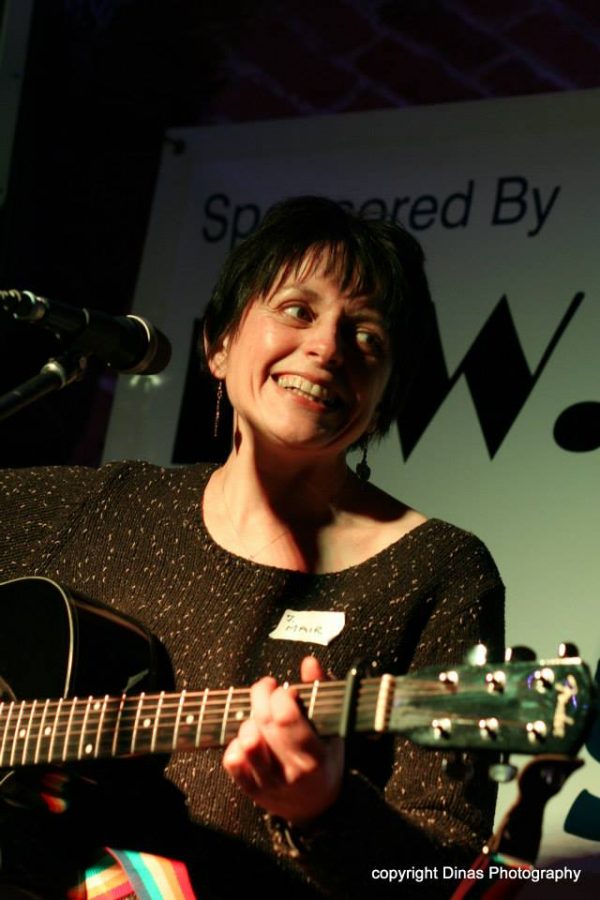 Biography: Mair was brought up in Montgomeryshire in a musical family, where she grew up in the chapel and eisteddfod tradition. She sings both in English and Welsh, and has a special interest in traditional Welsh songs.

Mair started writing songs in 2003, and has been played on Radio 3’s Late Junction, Radio Shropshire, Radio Worcestershire and has featured as a special guest on Radio Shropshire’s Sunday Folk. Winner of the Shropshire Singer Songwriter competition at Shrewsbury’s Buttermarket, Mair has also appeared at the Llangollen Eisteddfod in 2014 and 2017, the Llangollen’s Women’s Festival, and the Llangollen Fringe Acoustica

She also plays regularly at pubs and clubs around Shropshire and the Welsh Borders and is a sought after singer locally. Her repertoire is based around a melodic/ folk/new country sound, with roots in traditional Welsh music. She sings in English and Welsh, accompanied and acapella, and has recently released her new cd of traditional and self-penned music with tracks in both Welsh and English.