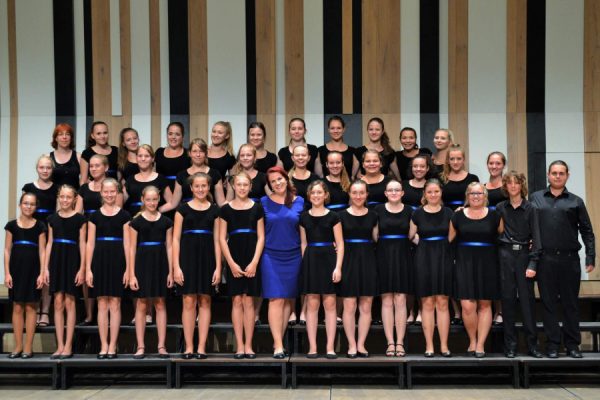 Biography: Moravian Children Choir is a children´s Choir from the Czech Republic and was founded at the local art school, in 1974. Their repertoire is very varied and includes sacred and secular songs, classical music, songs by current composers and folk music. They develop their singing abilities, social skills and have an opportunity to visit foreign countries and study their cultural heritage.

Undoubtedly their biggest recent success was the golden medal in the Children´s Choir category and silver medal in the Folklore category at the World Choir Games in Shaoxing, China, in July 2010.

In 2016 they participated at the International Choir Competition and Grand Prix of Choral Music. The children’s Choir has taken part in many interesting concerts, such as Mahler’s symphony No. 3 with Prague Philharmonic Choir and project ‘Fairy tales’ in 2017. The choir also participated at the International Festival European Art 47 in Austria and also travelled for a concert tour to Tokyo, where the children sang five concerts with Japanese choirs.