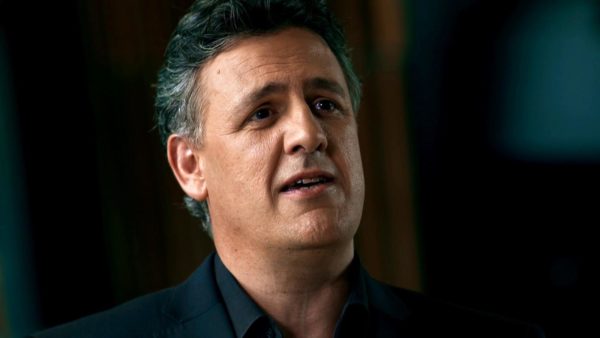 “It is rare enough to find a true tenor voice, but even scarcer is the singer who can use that
instrument to communicate directly from his heart.”
Paul Daniel CBE