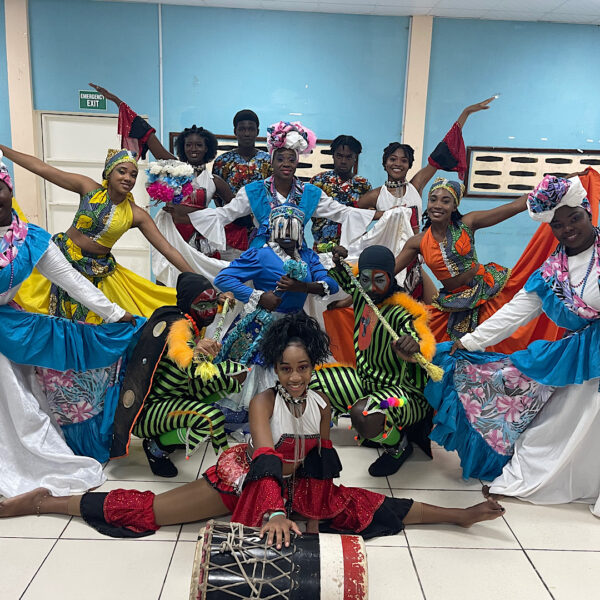 Soul Oasis Cultural Ambassadors was created in 2008. The group’s first major works included performances at the ‘Summit of the Americas’ in April 2009 and CHOGM in November 2009.

In 2016, many were astonished by the 1st time entrant’s achievements in the Prime Minister’s Best Village Competition. After such fantastic performances, the group attracted the best of Trinidad`s dances/performers. In 2016, under the stewardship of Sean Singh, SOCA was revived and its purpose and offerings were reconstructed to include singing, dancing, drumming, drama, stilt-walking and fire-breathing.

The intention of the revamped SOCA is to become the premier cultural performing group not only in Trinidad and Tobago, but throughout the Caribbean and the Americas.