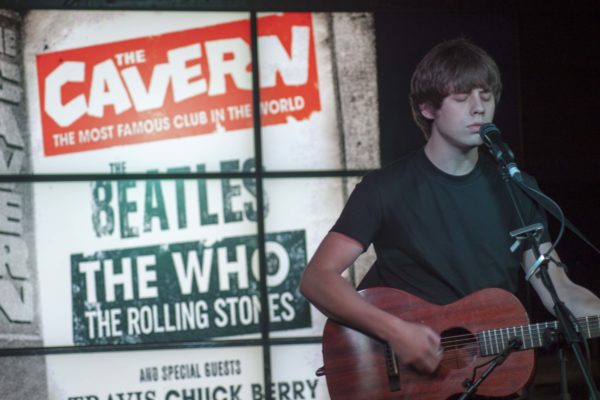 Biography: The Cavern Club opened its doors in 1957, originally as a jazz club, and now stands as ‘The Most Famous Club In The World’.

Undoubtedly, without the 292 gigs The Beatles played here between February 1961 and August 1963, the Cavern’s story would be a very different one. But they did play those 292 gigs and the Cavern was firmly on the world’s musical map. From this period, other artists exploded on to the musical scene; Gerry & The Pacemakers, The Searchers, The Hollies, Billy J Kramer, Cilla Black and many more. Everyone wanted to play this iconic venue, and they did; Rolling Stones, The Who, The Kinks, Elton John, Stevie Wonder, Ben E King, Rod Stewart, Status Quo, Chuck Berry, Bo Diddley, Queen and many more. The Cavern has always been about the music and has always reflected the current musical trends, embracing along the way, Blues, Soul, Rock and Indie.

Today the Cavern is a major tourist attraction in Liverpool, but importantly, still a thriving, relevant live music venue, continuing to attract the big names. Artists to have played here in recent years include; Oasis, Travis, Arctic Monkeys, Adele, Jessie J, Jake Bugg, Joe Bonamassa and of course, in 1999, and again last July, the return of Sir Paul McCartney. 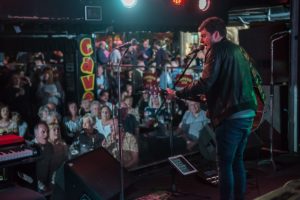 The Cavern Club is delighted to be taking part in Llanfest as part of the Eisteddfod festival and will be bringing the very best artists from this legendary music venue to perform on their “pop up” Cavern stage! For Llanfest 2019, we bring you an afternoon of Cavern music performed by Cavern artists! The Tony Skeggs band will take you on a musical journey from The Beatles to the Arctic Monkeys and much more in between. Richard Batty returns with his acoustic show after a successful Llanfest debut last year. The day will be held together by Jonny Parry who will also perform an acoustic set, everything from The Kinks to Oasis.