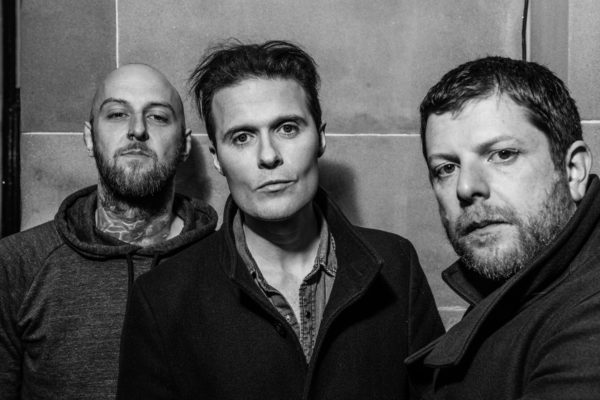 Playful, punchy and purposefully relaxed, The Fratellis are back. Jon (vocals/guitar/piano), Barry (bass) and Mince Fratelli (drums) are roaring into their second decade with a fifth album that plays to their strengths while also pushing their sound in vivid new directions. Mantric Indian rock, anyone? A bit of sampledelic funkateering? In Your Own Sweet Time is the sound of a band finding a brand new sweet spot, aided by repeat collaborator Tony Hoffer (OK Go, Depeche Mode, Belle & Sebastian) in his Los Angeles studio.

Before they began recording the new album, The Fratellis had some past glories to revisit. At the end of 2016, they undertook a 16-date UK tour to celebrate the 10th anniversary of Costello Music. It was the debut album that roared: 83 weeks in the charts, begetter of a Brit Award for Best British Breakthrough Act, home of the deathless, dauntless Chelsea Dagger.