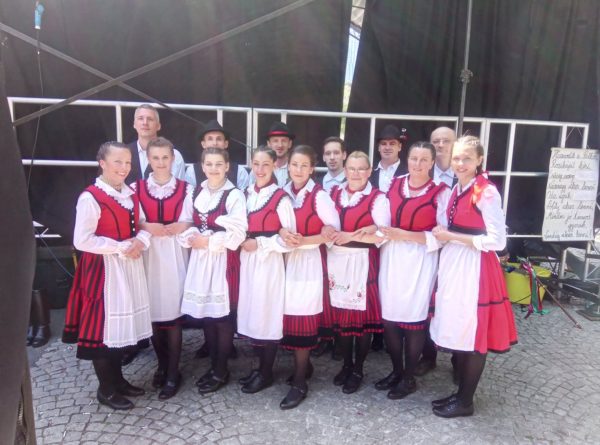 Biography: The Ti-Ti-Ta Hungarian Folkdance Group was established in March 2015 in Chester by some enthusiastic Hungarians. From September 2017 they have been based mainly in Warrington, but they perform all over Greater Manchester. This group is the first Hungarian Dance group in the area of North West England. Their aim is to learn the traditional Hungarian folk dances and to proudly represent the Hungarian Culture and traditions. This allows them to hand over their tradition to the next generation.

The members of the community dance group are Hungarians who live in Warrington, Cheshire, Manchester, who practice once week on Saturdays. Currently the group operates on a voluntary basis and also make their own costumes as well.

Ti-Ti-Ta performs authentic dance material, originating mostly from the present Hungarian regions but Transylvanian folkdances are also in a repertoire. Dancers are amateur but some of them dance from their childhood. Their dance teachers and choreographers are Viktoria Szűcs and Èvi Adonyi.

From autumn 2018 the dancers have been collaborating with some folk musicians who are in a band entitled Guzsalyas. More recently Ti-Ti-Ta dancers held their first dance house with Guzsalyas in Manchester as well.

During the parade The 1st Hungarian Hussar Banderium Uk will be represent themselves as well alongside The Ti-Ti-Ta Hungarian Folkdance group. They established in 2018.  You are able to find out more information about them from facebook.com/1sthungarianhussarbanderiumuk 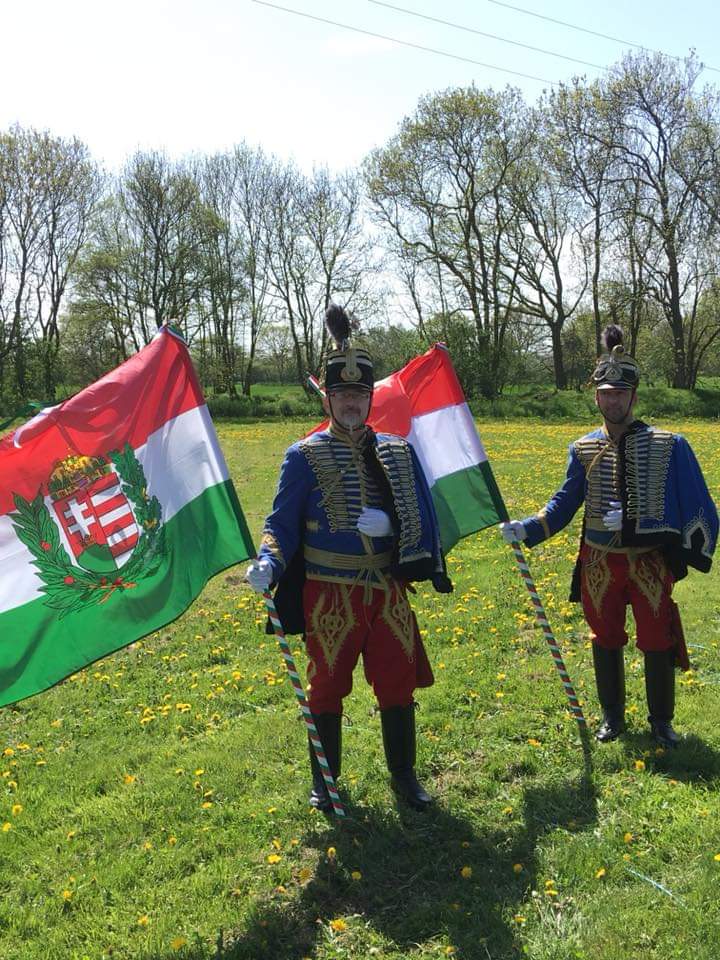