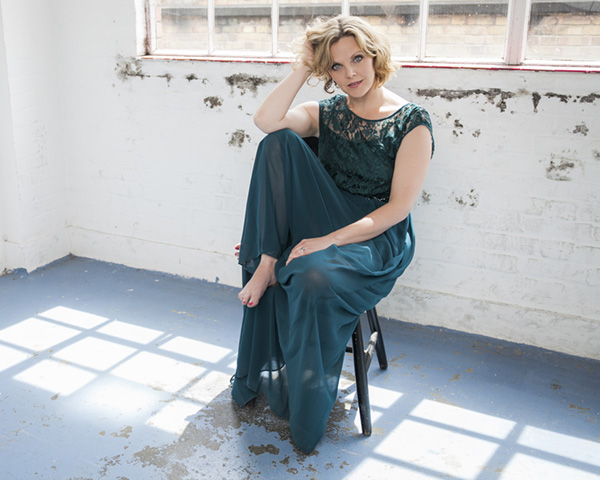 We are delighted to announce more details of our Langollen 2020 line-up which includes the UK première of Bobbi Fischer’s Magnificat featuring soloist Elin Manahan Thomas and a ‘Llangollen-Special’ performance by Only Men Aloud.

“It is a real coup to have the UK première of Bobbi Fischer’s Magnificat at Llangollen 2020 and to be able to welcome back the exceptional Elin Manahan Thomas. It has also been a joy to work closely with Only Men Aloud to create a special repertoire around our founding mission of peace and harmony in what promises to be a wonderful and unique performance by this well-loved choir.”

Fusion (Wednesday 8 July) sees eclectic musical elements from different cultures sit side by side. The first part of the evening will present the UK première of German composer, Bobbi Fischer’s Magnificat, where this traditional choral work is fused with rhythm and harmonies of Latin America with Samba, Rhumba, Bossa Nova and Cha-Cha.

In this setting of the hymn of praise from St Luke’s gospel, Elin Manahan Thomas, is the solo soprano as the voice of Mary. Described as one of the most exceptional sopranos of her generation, Elin Manahan Thomas released her debut album Eternal Light in 2017 and has performed at many of the world’s most prestigious festivals and venues and was invited to perform at the Royal Wedding in May 2018.  Elin last appeared at the International Eisteddfod in 2017 to perform in Christopher Tin’s mesmerising Calling All Nations concert.

The second part of Fusion will feature Manchester Collective with their critically-acclaimed show Sirocco, where nine players perform an electrifying fusion of music by composers such as Haydn and Mozart with traditional music of Africa. 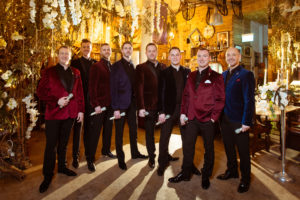 Aloud have become well known for their strong vocals and varied repertoire. They have won BBC One’s Last Choir Standing, a Classical Brit Award for Best Album of the Year, performed twice at The Royal Variety Performance, and sang at the London 2012 Opening Ceremony at the very moment the Olympic Flame was lit. For Concert for Peace they will be performing a special programme of songs around the theme of peace.

Fusion and Concert For Peace form part of the our evening concert series, which this year also includes Back in Harmony with Aled Jones and Russell Watson, BK25 with Beverley Knight, and competition finale concert, Choir of the World.  The week ends on Sunday with the one-day music festival Llanfest featuring co-headliners James Morrison and Will Young.

Tickets for Fusion and Concert for Peace are available now.