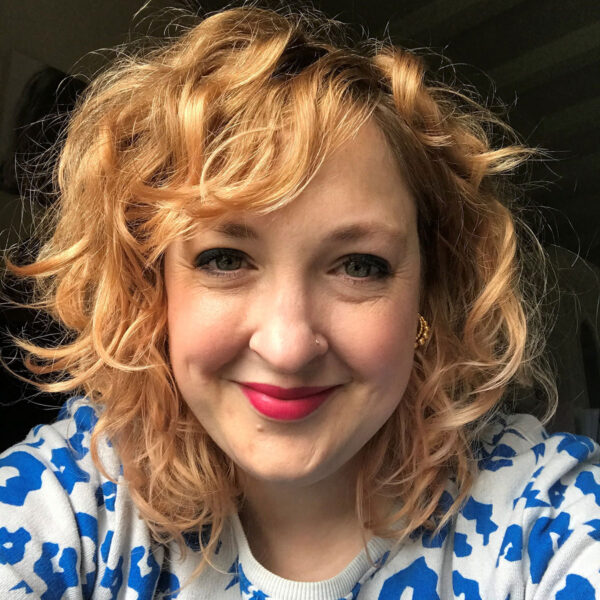 Llangollen International Musical Eisteddfod is pleased to announce the appointment of Camilla King as our Executive Producer.

Camilla King joins Llangollen International Musical Eisteddfod as Executive Producer from her role as Head of Programming at Cheltenham Music Festival. An experienced classical music programmer, project and events manager with a 20-year long career in the arts and charity sectors, Camilla studied Music at King’s College London before working as an artist manager for Ingpen & Williams. This was followed by a period in the casting department at English National Opera, running a choral education scheme for The Gabrieli Consort & Players, and a brief foray into fundraising with Freedom from Torture, an offshoot of Amnesty.

Camilla is also a writer and broadcaster, and her interview ‘House of Music’ with Kadiatu Kanneh-Mason and children, was streamed live from Cheltenham Literature Festival 2020 and later broadcast on Sky Arts and streaming platform Marquee TV. She is a Trustee of The Carice Singers, who are emerging as one of the most distinctive vocal ensembles in the UK.

“I’m so delighted that Camilla King will be our new Executive Producer. Camilla has a proven track record in delivering high-quality programmes and she impressed us with her vision. Her experience and achievements are the perfect fit for leading LIME.”

“It is an honour to be joining the team at the Llangollen International Musical Eisteddfod at this time of challenges and change, but also great potential. As we prepare for LIME’s 75th anniversary in 2022, our founding principles of promoting peace through the universal languages of music and dance have rarely felt more important or relevant.”