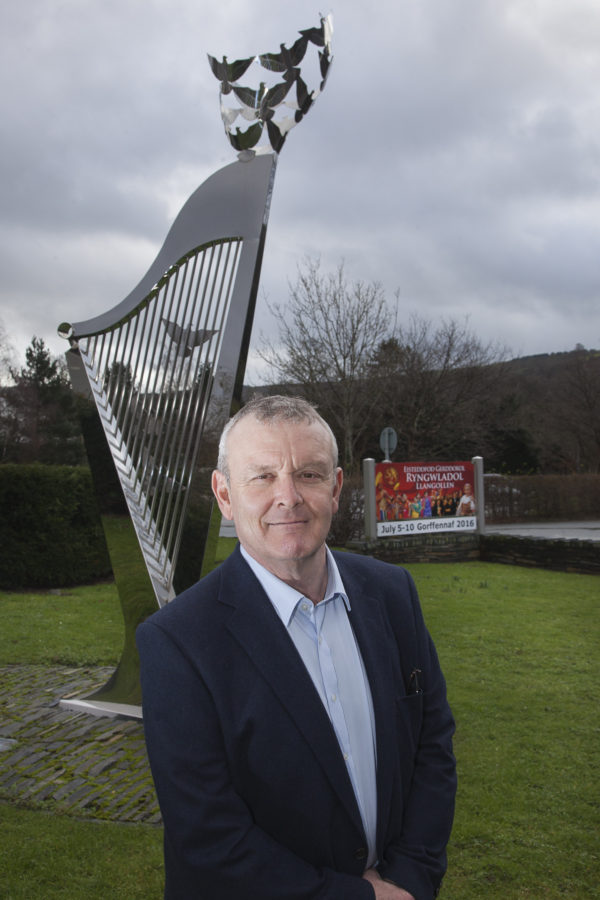 Retired doctor Rhys Davies aims to reach out across the border to attract performers, competitors, concert-goers and visitors to the Llangollen International Musical Eisteddfod.

His target areas are the big cities and highly-populated areas within two hours’ drive of the Denbighshire town where the event began in 1947.

Rhys, a doctor in the town for 30 years, attended his first Eisteddfod in 1956 – as a babe in arms and now he wants to see it capture the hearts of a new generation. 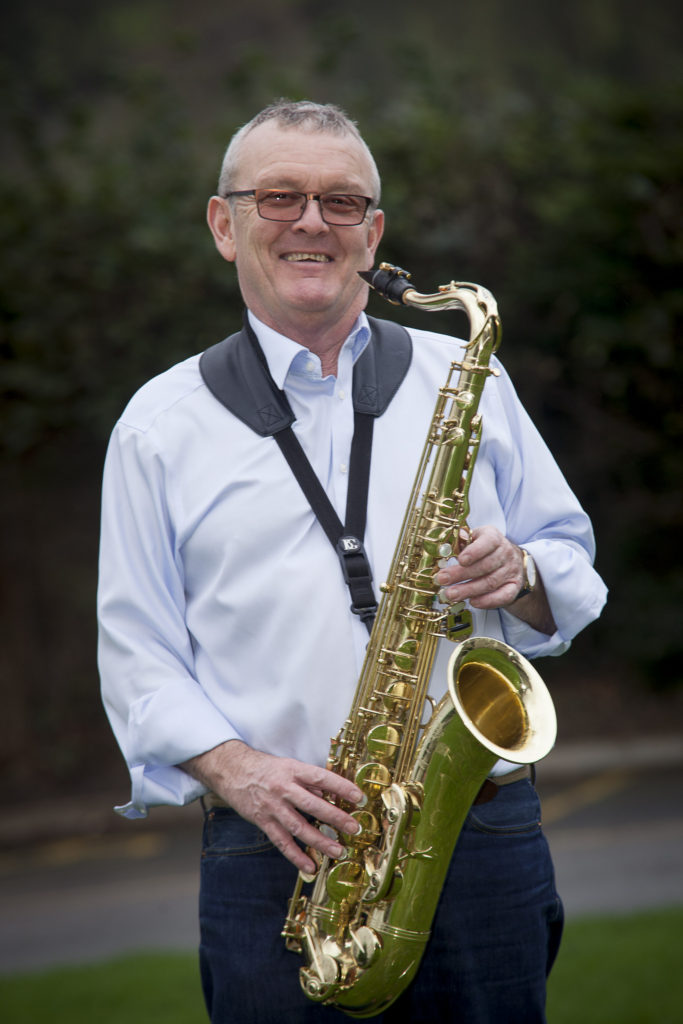 He said: “Wales is important to us but if you travel west of Llangollen there are a few hundred thousand people within an hour or two’s drive. Go east and there are six or seven million.

“It is Llangollen’s Eisteddfod and the better the Eisteddfod does the better it is for the town and the whole area but we are an international festival and we need to reach out far and wide.

“We need to reach out to those people across the border and show them what a worthwhile experience it is to come here and how much we have to offer.”

He succeeded the long-serving Gethin Davies, the only person to be chairman of the event twice, and is the son of the late Dr Jack Davies who practised as a GP in the town for 30 years from 1955 and for many years the family home was on the edge of the Eisteddfod field at Dolafon Villas, close to the old Cottage Hospital.

He and his wife, Ann, have two grown-up children and now live at Pentrefelin House where his parents later moved and he said: “From being a little boy I volunteered at the festival, as a messenger, an usher and a programme seller.

“University and my job took me away from the area for some years but when I returned to live and work in Llangollen – I was senior partner at the local GP practice – I resumed my association with the Eisteddfod.”

He’s a music fan himself and plays the saxophone – ever since his wife bought him one for Christmas 10 years ago – and has broad tastes including opera, classical, jazz and the rock music of the Seventies.

He would like to forge links with cities like Liverpool, where he trained as a doctor, Manchester and Birmingham which all have large populations with links to North Wales.

He said: “It would be great to have the Superlambanana here from Liverpool and perhaps to give one day and an evening concert to showcase the culture of a city like Liverpool, Manchester or Birmingham. 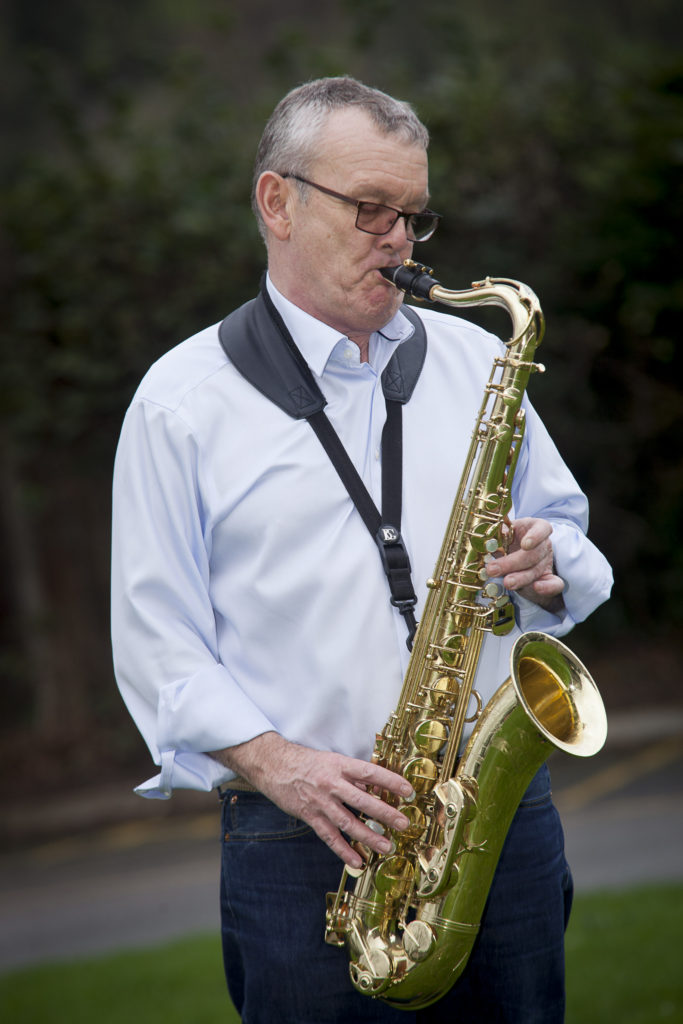 ant cultural scenes, major orchestras and choirs, classical and contemporary dance companies and we have a fantastic venue and an event with a rich heritage.”

But he adds that it is also important to continue to reach out overseas and to recognise that the groups that come, particularly from the Third World, face major financial obstacles.

He added: “I would like to see Llangollen charity events and concerts through the year to boost the bursary fund to help these groups make the trip to Llangollen.

“It is the international flavour of the event that gives the Llangollen its incredible colour and atmosphere and we must do everything we can to maintain that tradition.” 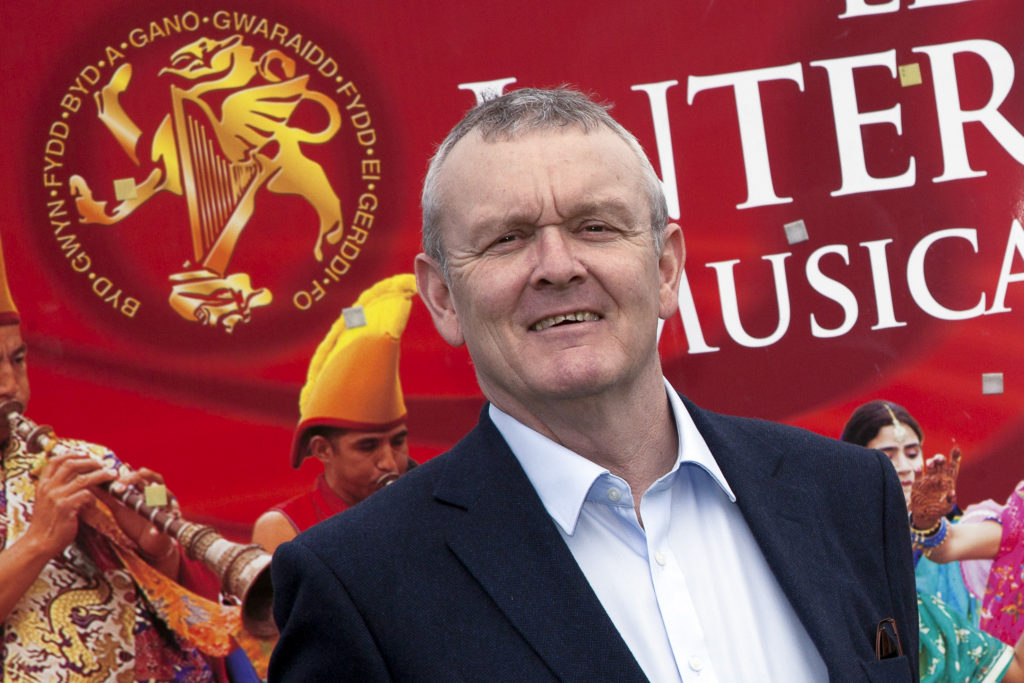 In a change of the scheduling Friday will also see the Parade of Nations, led by Eisteddfod President Terry Waite, switched from Tuesday in anticipation of bigger crowds and more competitors being present. Saturday is dedicated to the top choirs and concludes with the Choir of the World competition for the Pavarotti Trophy while Sunday sees the Eisteddfod let its hair down for Llanfest before the climactic final concert.