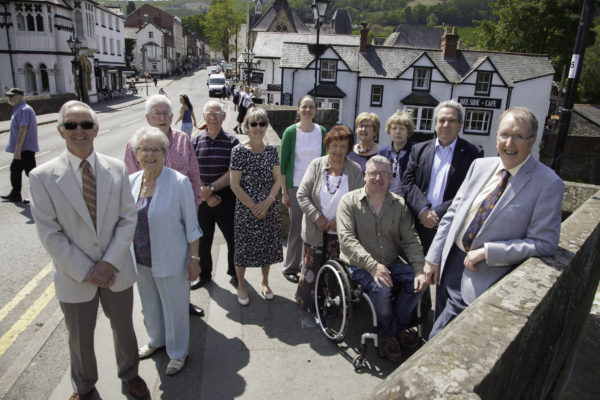 A DOUBLE helping of events highlighting Llangollen’s rich volunteering tradition is planned for the same day week in the iconic tourist hotspot.
While the town’s Rotary and Inner Wheel clubs are hosting their annual Summer Fete in the picturesque setting of Plas Newydd on the afternoon of Saturday, June 11, the Town Hall will stage an event marking this year’s landmark 70th Llangollen International Musical Eisteddfod.
Mike Law of the Rotary said that what the fete and the Eisteddfod have in common is that they both rely heavily on volunteers for their continuing success.
He explained: “Many people from the area, like myself, help out with both of these big annual occasions, which shows the fantastic volunteering spirit which exists in the town, so having these two events on the same day is incredible.”
The Fete can almost match the Eisteddfod when it comes to longevity as it’s been a regular feature of the town’s entertainment calendar for at least the past 50 years.
Once again the Rotary Club has joined forces with the ladies of the Inner Wheel to hold the event at Plas Newydd by arrangement with the historic estate’s owner, Denbighshire County Council, whose chair, Councillor Ann Davies, heads the VIP guest list along with the Mayor of Llangollen, Councillor Mike Adams.
This year, the newly formed Rotary Club of Dee Valley will be assisting in organisation and fundraising.
The Fete is run as part of the community service programme of the three clubs as an event for the town, as well as being one of their most important fundraisers.  Preparation takes much of the year.
This year’s Fete, which starts at 2pm, offers all the attractions of a traditional town fete, with the emphasis on local contribution and involvement.
Music will be provided throughout the afternoon by Llangollen Silver Band and there will also be entertainment from Punch and Judy and a magician plus a guest appearance by Wrex, the Wrexham FC mascot.
A children’s art competition will be staged for local schools and there will be a host of side-shows and games to win prizes.
Other attractions include a bouncy slide, a grand raffle with a £100 first prize, society and organisation stalls, sweet and ice-cream stalls, a flower stall and home-made refreshments, teas and cakes.
Entrance to Plas Newydd grounds is free, but there is no parking on the field, apart from selected cars. 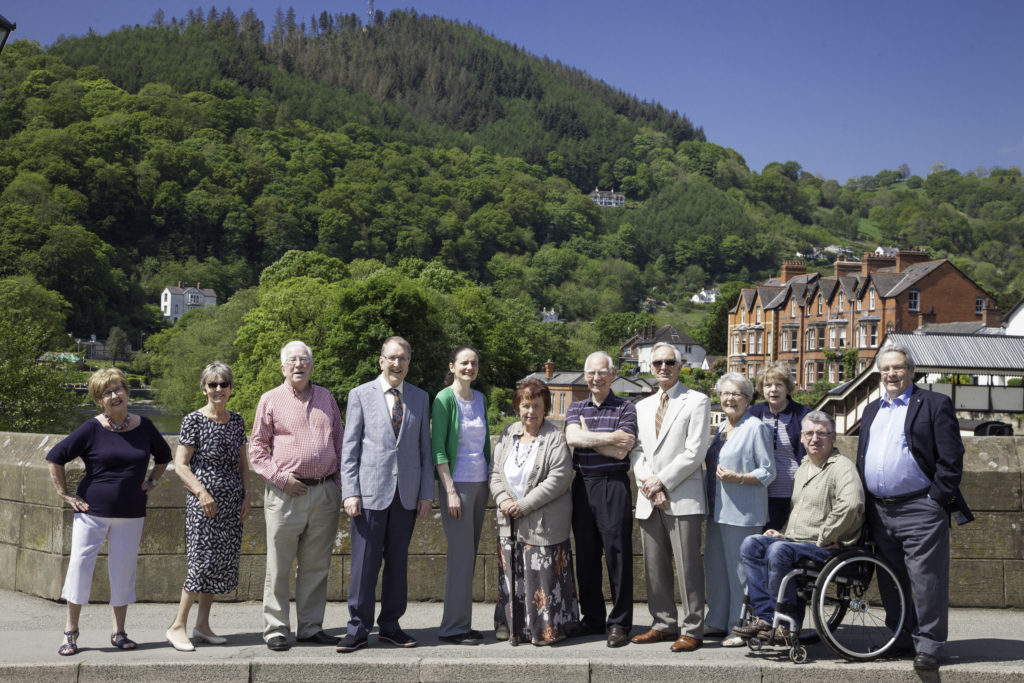 Mike Law of the Rotary team which has helped organise the fete said:  “Given a fine afternoon we would hope to have getting up to 700 people coming along over the course of the afternoon.
“They’ll also have plenty of time to also look in at the Town Hall for the special event being held by the Eisteddfod volunteering team of which my wife Enid and I have also been part for many years.
“We started off hosting overseas competitors when we lived in Ruabon before moving to Llangollen.
“Over the years I’ve helped behind the scenes and Enid has been a member of the music and staging committee and was its chairman until two years ago.”
The event at the Town Hall on June 11 is entitled Llangollen 1947 and is being held on the same day which exactly 70 years ago saw the very first Eisteddfod – then held around a month earlier than currently.
In the early years the Eisteddfod was staged on the recreation ground near Ysgol Dinas Bran but the Official Opening Ceremony and concert took place on June 11, 1947, in the Town Hall.
The festival’s new Operations Manager, Sian Eagar, said: “It’s a drop-in event from 10.30am until around 4pm when people can come in, have a coffee and meet the Eisteddfod team, including many of the volunteers without whom it could not survive.
“We’ll be showing rare films from our archives featuring footage from the Eisteddfod’s earliest years and our volunteers have brought in some fascinating items of memorabilia and souvenir programmes from the festival over the years from the different countries which have been involved.
“There will also be details available about the programme for this year’s Eisteddfod and an opportunity to win evening concert tickets in our free prize draw and we’ll be providing information about volunteering with us.
“It’s significant that another of Llangollen’s major annual highlights, the Summer Fete, is being held just around