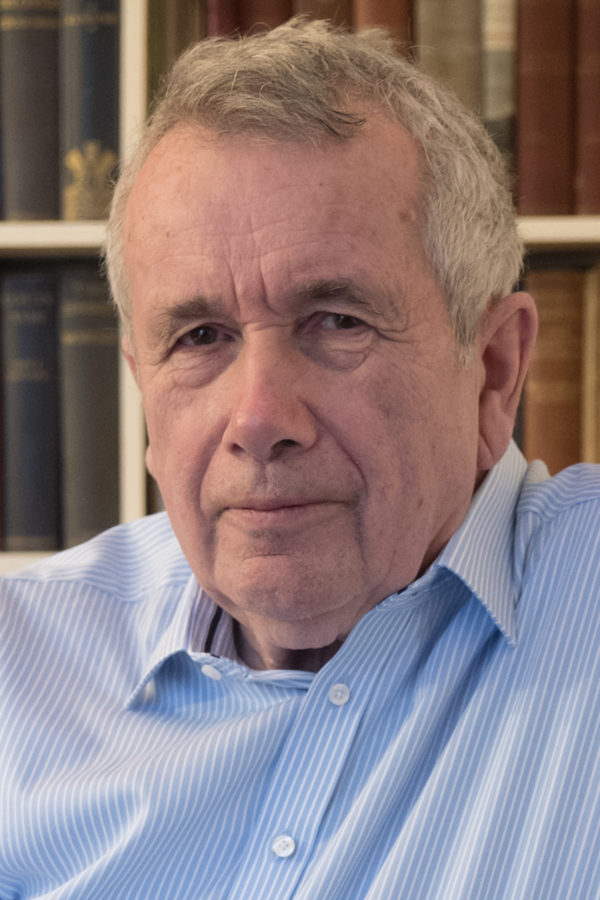 Former TV war correspondent Martin Bell has hailed an iconic festival that was created to promote world peace as an “inspiration”.

Martin Bell OBE, known as the man in the white suit, will be the Day President at the Llangollen International Musical Eisteddfod on Thursday, July 7.

He is a British UNICEF ambassador and a friend of former hostage Terry Waite, the festival’s long serving president, who survived 1,763 terrible days in captivity in a dank Beirut dungeon.

Bell, who was elected as a one-term independent MP for Tatton in 1997, is looking forward to what will be his first visit to the festival.

He said: “It will be a real honour to be Day President at what I know is a very prestigious and important festival.

“I was asked last year whether I would consider the role by my friend Terry Waite.

“I have been friends with Terry for a long, long time and of course he hails from Cheshire, the county I represented as a Member of Parliament.

“Terry Waite is a remarkable man and we attend a festival in Norfolk together every year. I’m looking forward to visiting Llangollen and experiencing a festival I heard so much about.

“I understand this is the festival’s 70th year which is a remarkable achievement.

“The fact the Eisteddfod’s original vision was to promote peace and harmony and the fact the festival opens with a peace message certainly provides inspiration.”

Now 77, Bell says he definitely has no plans on retiring anytime soon and is currently busy writing a memoir. 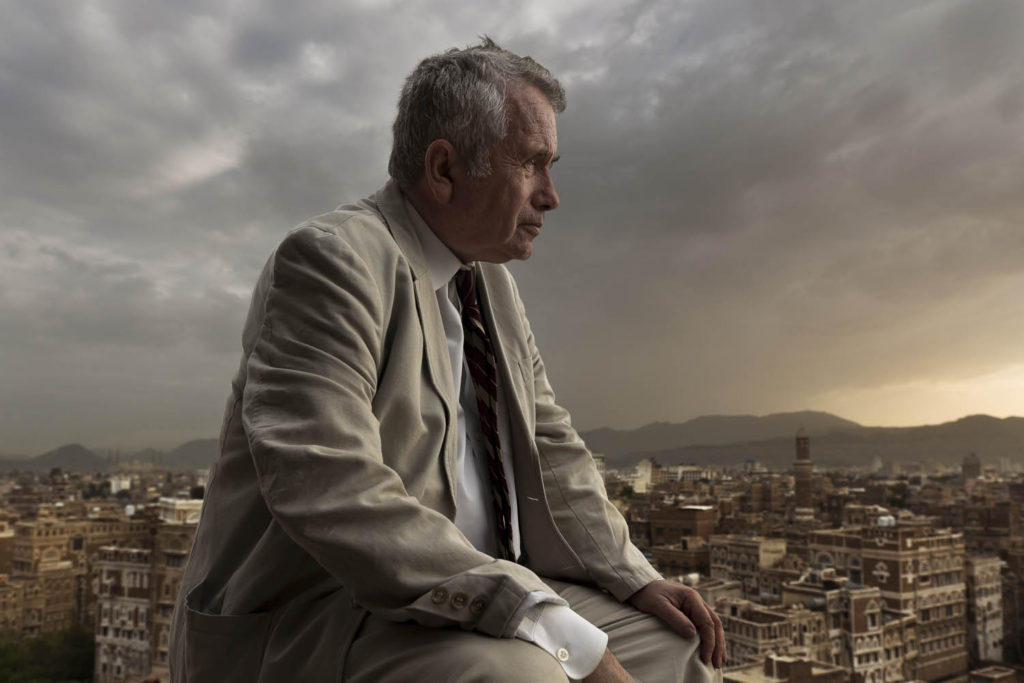 SANA’A, YEMEN, AUGUST 2010: Images over the ancient old city within the heart of Sana’a, the capital city of Yemen, August 16, 2010. (Photo by Brent Stirton/Reportage by Getty Images.)

He said: “I absolutely against retiring to be perfectly honest. I still enjoy writing and I am working on my book as well as writing poetry.

“I’m often asked whether I miss broadcast journalism and my role as a war reporter. The answer is no, although I do miss the camaraderie but I certainly don’t miss the danger.”

Bell, who suffered serious shrapnel wounds while reporting from war-torn Sarajevo in 1992, added: “I returned to work but was much more careful. However, journalism fundamentally changed, certainly the journalism I was used to, after 9/11.

“By that time of course I was the MP for Tatton. I also enjoy my work as a UNICEF UK Ambassador for Humanitarian Emergencies focussing on the plight of children affected by conflict or natural disaster.”

“It will be a real honour visiting Llangollen and taking on the role of Day President. I’m looking forward to experiencing all that the Eisteddfod has to offer and meeting up with Terry Waite as well as competitors and visitors.”

Eilir Owen Griffiths, the festival’s musical director, said: “It will be wonderful welcoming Martin Bell to Llangollen and I’m sure he will enjoy what will be an amazing day of competition.

“That will be followed by our evening 70th Classical Gala Concert which will feature Bryn Terfel, Joseph Calleja, former Llangollen Voice of the Future winner Eirlys Myfanwy Davies and Sinfonia Cymru, a young an innovative chamber orchestra from Wales.

“The orchestra is made up of musicians in the early stages of their careers and is the first and only orchestra of its kind to be revenue-funded by the Arts Council of Wales.”

“This year’s festival is promising to be an amazing event boasting some incredibly talented choirs, soloists, musicians and dancers.

“The competitions are going to be fiercely contested while the evening concerts promise unforgettable musical experiences to suit all tastes.

“On the Wednesday we welcome the first lady of the West End, Kerry Ellis along with Collabro for a concert celebrating musical theatre.

“Following Thursday’s Bryn Terfel 70th Classical Gala Concert the Friday evening concert will be the colourful Heart of Llangollen with the dance champions competition and a Caribbean carnival extravaganza.

“On Saturday evening it’s the Choir of the Year competition and the Swingles and on Sunday we will be having a real end-of-festival party with Jools Holland and his Rhythm and Blues Orchestra. It’s going to be an amazing and unforgettable year.”