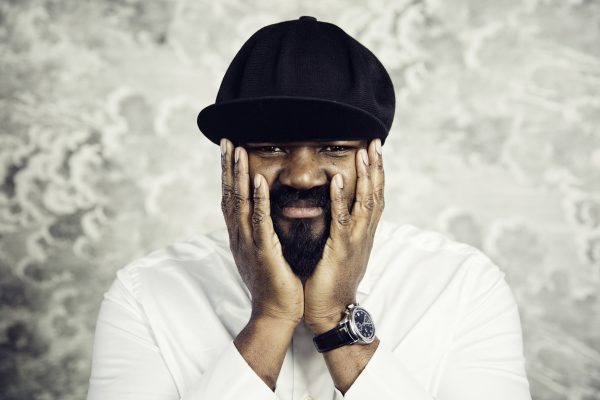 Fans urged to secure seats before tickets sell out, following strong sales for the soul, jazz and gospel singer’s performance it the Llangollen International Musial Eisteddfod this summer

Fans of the acclaimed soul, jazz and gospel singer, Gregory Porter, are being urged to book tickets for his appearance at the Llangollen Eisteddfod, after it was confirmed to be his only North Wales and North West performance this year.

Sales of tickets to see the Grammy award-winning singer songwriter’s North Wales debut have been strong since their release, but news that – amidst a jam-packed international tour schedule – this is to be his only show in the North Wales and North West this year has prompted a surge in sales.

Gregory is set to perform on Friday 7th July, as part of the Llangollen International Musical Eisteddfod’s 70th anniversary celebrations. In the show, which is sponsored by translation and interpretation service, Linguassist, Porter and his talented band will be performing tracks from his newest album Take Me to the Alley as well as a selection of older works.

Eilir Owen Griffiths, Music Director of the Llangollen Eisteddfod, said: “It’s quite the coup securing Gregory’s only performance in the north west this year. Since the tickets were released they have been selling like hot cakes and 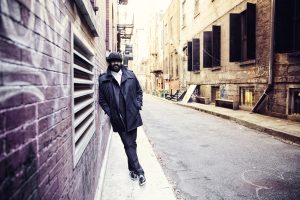 this news has further fuelled interest.

“His appearance at the Eisteddfod, which will be his North Wales debut, perfectly showcases the diversity of out concert programme the festivals ability to attract top names across broad musical genres.

“It’s set to be a magical performance against the backdrop of the stunning Llangollen valley and we are urging fans to book now to avoid disappointment.”

Michelle Edwards, from show sponsor Linguassist, added: “As first-time sponsors at the International Eisteddfod, it’s exciting to be involved in one of this year’s most popular concerts.

We are proud to be part of the Llangollen community and this sponsorship builds on our support of local events, such as the Llangollen Fringe. We can’t think of any better way to celebrate the Eisteddfod’s 70th Anniversary year than with an evening with the phenomenal Gregory Porter.

The evening is set to be a night of soulful, soothing sounds, with expressive, self-penned songs filled with metaphor and meaning and clever jazzy arrangements- the performance is set to perfectly showcase Porter’s popular formula of strength, heart, authority and vulnerability.

The Friday night concert is just on part of a week of music, dance, celebration and family fun, with performances from artists as diverse as Sir Bryn Terfel, Kristine Opolais and Kristian Benedikt in Tosca, The Overtones, Christopher Tin and the Llangollen Celebration Chorus, Manic Street Preachers, Reverend and The Makers and BBC Radio 1 DJ, Huw Stephens.

For more information or to purchase tickets for the 70th anniversary Llangollen International Musical Eisteddfod, including Llanfest, please click here.