A history-making choir which won a trophy in the first-ever Llangollen International Music Eisteddfod is to be invited to the famous festival as it celebrates its 70th year.

The Sale Choral Society, which won the Mixed Choir competition in that first Llangollen Eisteddfod in 1947 and did a unique double by also landing the National Eisteddfod title, is to be invited to send representatives to this year’s event in July.

The Sale choir has enjoyed a fruitful association with the iconic festival over the years, scooping no fewer than seven winners’ trophies in the mixed voice class.

Older members of the choir still have fond memories of their visits to Llangollen in the Eisteddfod’s early years, including a visit by the newly-crowned Queen in 1953 and of the young Luciano Pavarotti in 1955 as a 19-year-old member of the Chorus Rossini, from Modena.

Remarkably the Sale choir was also a multiple winner at Wales’s National Eisteddfod – competition was later restricted to Welsh choirs – and it proudly boasts an international opera star and actress, mezzo-soprano Anne Howells, as a former member. 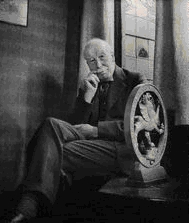 The Sale-based choir, which is still going strong after 109 years, was founded in 1907 by conductor Alfred Higson and competed throughout the UK up until 1960 when it became a concert choir.

Joan Ball, the Society chairman, joined as a 17-year-old in 1960 and has enjoyed a number of visits to the Llangollen Eisteddfod as both a spectator and singer.

“We went around the various music festivals in Morecambe, Blackpool and the National Eisteddfod of Wales and developed a habit of winning. Our founder, Alfred Higson, was a very good conductor – there’s no doubt about it.

“When the Llangollen festival was launched, the choir obviously seized that opportunity too and were one of the very first to compete in 1947.

“When you win that many times you have something of an abundance of trophies which we’ve donated to venues throughout Manchester – and even as far away as Australia.

“As chair, I’ve inherited one from my predecessor which now has pride of place at home.”

The Eisteddfod Musical Director, Eilir Owen Griffiths, an internationally recognised choral conductor and composer himself, said: “The Sale choir had a remarkable record in competitions and the quality it and other choirs brought to the event helped establish the reputation of Llangollen.

“It’s that world class standard that we have maintained and which continues to put Llangollen at the forefront of world choral competition and the Sale Coral Society are a part of that rich tradition.”

The choir, which rehearses every Tuesday evening in Sale Moor Methodist Church, has only had four conductors in its century-long history and now focuses its attentions on concerts and carol performances locally, occasionally combining with other local singing groups and bands.

One of its most famous protégés was the international opera star Anne Howells who was given singing lessons by Alfred Higson and went on to sing all over the world.

Former member Edna Lawson, 88, from Chorlton, Manchester, was only 20 when she first joined the choir and has fond memories competing at the Llangollen festival in the early 1950s, winning it twice.

“It was a lovely experience and a great feeling to win. Choirs came from all over the world and were dressed in their national costumes,” said the grandmother of two.

“I do believe there was an Italian choir there one year and I’m sure Luciano Pavarotti was in it although I’ve never be able to confirm it. Apparently he did attend as choir boy.

“I thoroughly enjoyed myself. At that time, there was just a big marquee in a field. Lots of people were milling around and going in and out of the tent, listening to the singing.”

The 19-year-old Pavarotti was indeed there in 1955, as part of the Chorus Rossini, from Modena, which won the main choral prize and launched his international career.

One of the Sale choir’s most memorable moments was singing at the Chorus Rossini in London under conductor Sir Adrian Bolt, alongside the great Scottish soprano Dame Isobel Baillie in 1953.

It was also the first-ever secular choir to sing in Westminster Abbey after performing a recital on November 9 1958.

“We’re looking forward to the next 100 and fully intend to still be here singing and enjoying music.

“I have very fond memories of the Llangollen Eisteddfod, as a spectator and singer. It’s a great atmosphere.

“In 1953, I was there as a young school child. It was the year the Queen came and I remember sitting in the marquee and there being a great pause of expectation when right at the back of the marquee someone started spontaneously singing ‘Come Home Rhondda Boy’.

“It swept forward and engulfed everybody. It was such a moving experience for a ten-year-old. The organist picked it up and then it started right at the back again and an amazing wave of sound came over us. I have a lump in my throat just as I’m remembering it.

“I went again two or three years ago and it was amazing to be back, it brought all those memories back.”

Joan, a former Altrincham Grammar School pupil, sang in junior school choirs before joining the Society, after taking piano lessons with its founder. She spent most of her working life as a nurse at the Manchester Royal Infirmary but still found time, when she could, to sing in the choir. 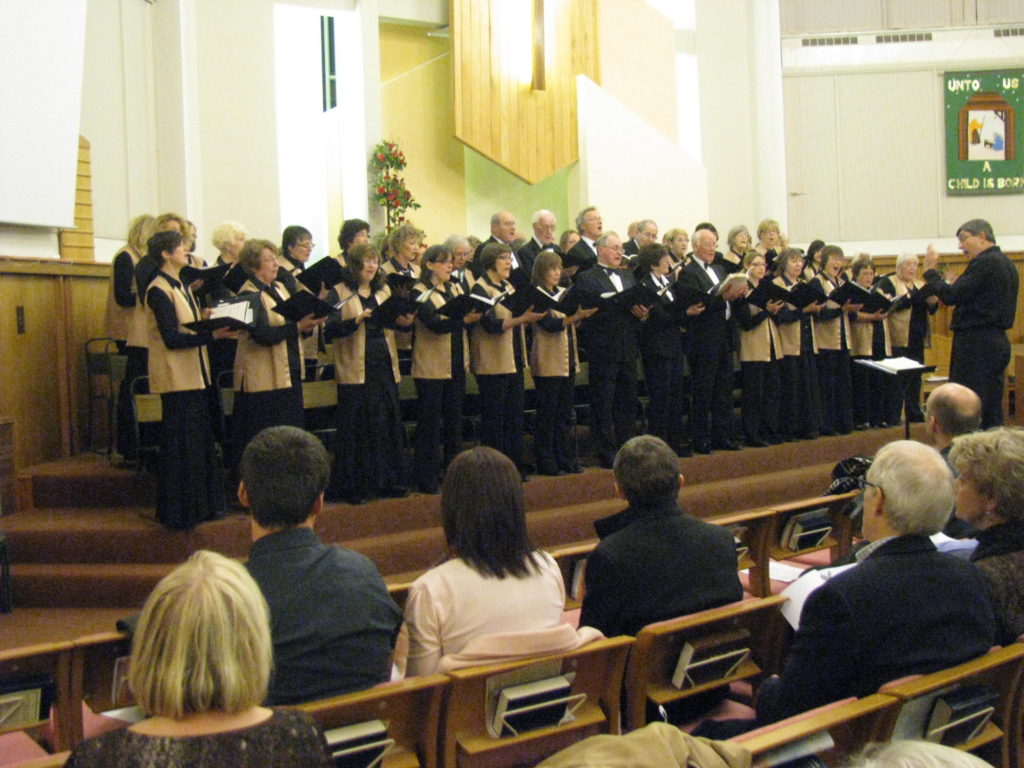 “I think it’s probably the companionship of meeting each week,” she said.

“It’s regular contact and you get to meet people and build friendships. We organise the odd social event and combine with other singing groups in the North West and occasionally go abroad.

“We regularly travel to the Isle of Man to sing with the Manx Festival Chorus.”

The Eisteddfod is issuing an invitation to the Sale Choir which hopes to be able to send representatives to celebrate its history with Llangollen in July.

Tickets sales for the concerts at this year’s Llangollen Eisteddfod, which begins on Tuesday, July 5, are already going well, especially for the opening night when superstar Katherine Jenkins gets the programme off to a sensational start as she sings Bizet’s Carmen with American tenor Noah Stewart.

Wednesday will be International Children’s Day and will include choral and dance competitions and also a new Under 16s solo competition while the evening will feature the Voices of Musical Theatre with West End star Kerry Ellis and classical boy band Collabro.

The great Bryn Terfel will headline the 70th Classical Gala Concert on Thursday evening with Maltese tenor Joseph Calleja while the day will see the crowning of the Children’s Choir of the World.