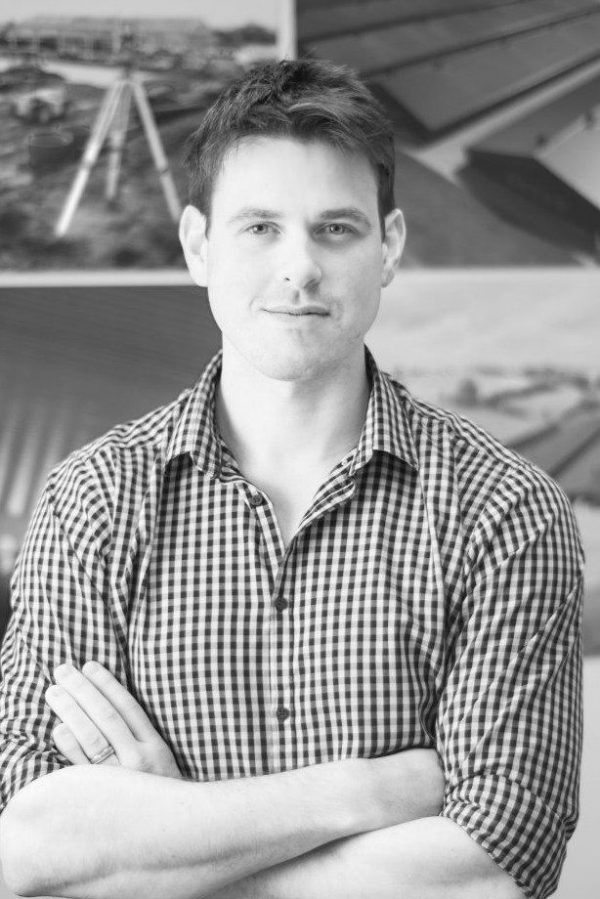 The decision to sponsor the event was led by the firm’s Managing Director, Matt Jones, who was born and raised in Llangollen and was a regular attendee of the International Eisteddfod in his youth.

“I remember being surrounded by the colour and excitement of the festival as I sold programmes on the field as a schoolboy at Ysgol Dinas Bran,” said Matt. “But I have also attended Llanfest every year since 2011.

“I love the way the Sunday event has developed into a true festival, attracting increasingly high calibre artists and a wider, more contemporary audience to the town each year.”

Knights Construction Group owns and is developing number of sites in and around Llangollen including Grade II listed building Dinbren Hall and Tyn Dwr Hall, which was completed and launched as a luxury wedding venue in 2016.

Matt continued: “The International Eisteddfod is at the heart of the local community in Llangollen. As a company developing sites across the area we are keen to support initiatives and events that raise the profile of town on a national and international stage and we see this year’s sponsorship as the start of a long-term partnership.

“This year’s Llanfest really does boast a world-class line up and we’re looking forward to a upbeat and energetic finale for Llangollen 2018.”

The show will be the band’s first Welsh gig in almost two years and one of the first opportunities in 2018 for fans in the region to see the band live.

The five-piece band from Leeds, who shot to stardom in 2005 with their sophmore album Employment and are best known for songs including Oh My God, I Predict a Riot and Ruby, will be joined on the bill by renowned pop rock band, The Hoosiers and nineties icons, Toploader.

Llanfest was launched in 2011 to introduce the event to new audiences and attract festival goers from across the country. The announcement of the Kaiser Chiefs 2018 appearance follows the huge success of legendary Welsh band Manic Street Preachers, who raised the roof of the pavilion at the festival finale last year. The concert will see the pavilion’s rear seating once again being removed to increase capacity to more than 5,200, making it one of the festival’s biggest ever gigs.

The International Eisteddfod was created to heal the wounds of war and bring communities from across the globe together through music and dance, in the spirit of international friendship and peace.

Kaiser Chiefs, The Hoosiers and Toploader will appear at Llanfest 2018 at the Llangollen International Musical Eisteddfod on Sunday 8th July 2018.  There will be live performances from a range of artists from 2pm on the outside stages and support acts will run from 7pm in the pavilion, before Kaiser Chiefs take to the stage. For more information and to buy tickets click here or contact the Box Office on 01978 862001.