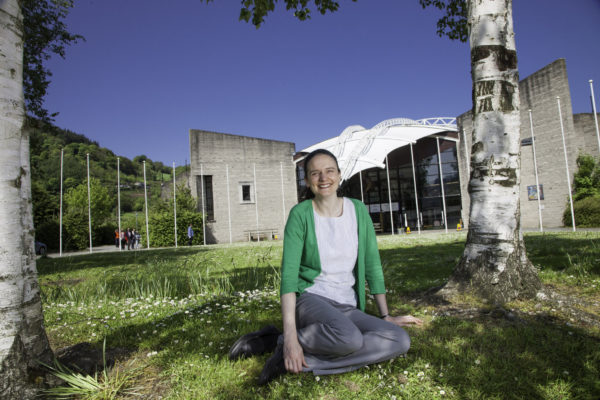 A former Chester solicitor is the new person in charge of the running of one of the UK’s most iconic music festivals.
Sian Eagar has taken on the new role of Operations Manager for the historic Llangollen International Musical Eisteddfod which will be held in the tiny Denbighshire town for the 70th time this July.
Sian, who lives in Boughton, Chester, moves up to the post after 25 years as one of the volunteer army which has helped run the event since 1947.
One of those volunteers was her grandfather, Dr Gwilym Benjamin, a Llangollen GP and one of the founders of the festival which arose from the ashes of the Second World War with the aim of promoting international peace and friendship.
The former conveyancing specialist with Chester legal firm Russell and Russell is originally from Weston Rhyn, near Oswestry, and her mother, Ann, still volunteers at the Eisteddfod.
Sian has been the Company Secretary of the Eisteddfod for two years, a voluntary post, but now as a paid official she will be responsible for the day to day running of the Eisteddfod office and co-ordinating the work of the officers, staff and the army of Eisteddfod volunteers. 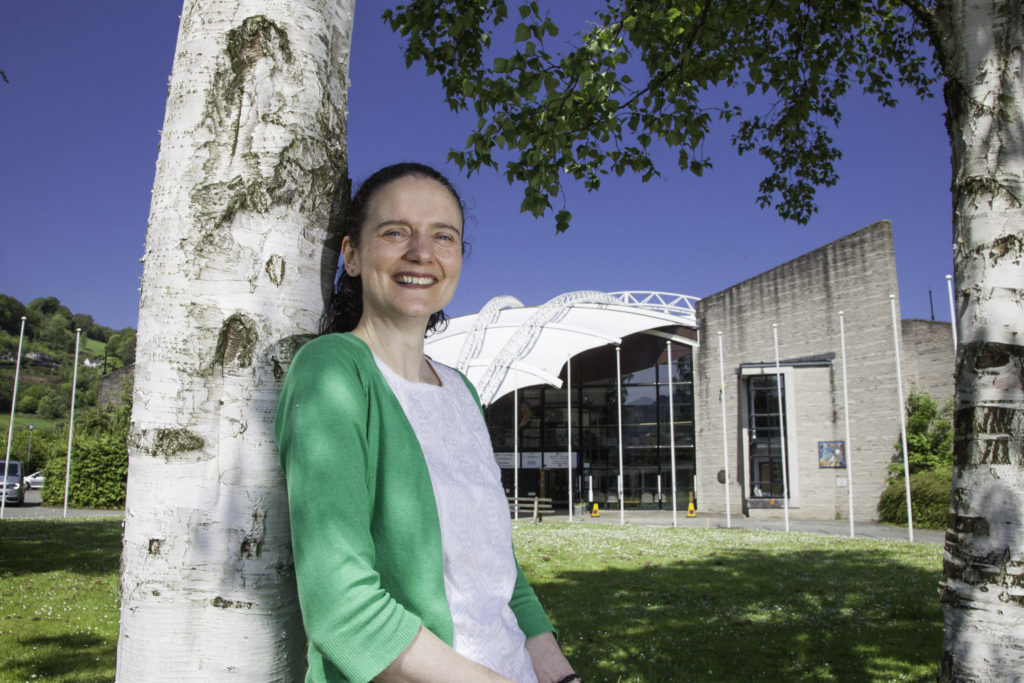 She said: “The board may decide on something and I’m here to deliver on that and make things happen.
“It’s fair to say that I’ve got a good working knowledge of how it all operates as I’ve been a volunteer since I was 12 and I’ve grown up with the Eisteddfod.
“It’s in the blood. My grandparents, mum and dad, aunt and uncle have all been volunteers. My mum is still on the floral committee and my uncle, Gareth Benjamin, was stage manager for many years.
“One of my earliest memories is sitting at my grandparents’ house in Llangollen waiting for my mum and dad to come back from a concert.
“I remember before the Pavilion was built it was held in a huge marquee and as children we used to sit on the grass in the aisles.
“I always liked the dancing because of the colour and spectacle and I used to ask the competitors for their autographs.
“I was a messenger with the music and staging people and then I helped in the recording shop where they used to sell audio cassettes of the competitors’ performances.
“The Eisteddfod has been such an important part of my life and has exposed me to a whole range of cultural experiences I would never have had otherwise.
“When you think of the fantastic artists we have had here and who continue to come and you see the effort the competitors put in just to get here and the adversity they have had to put up with.
“We had people from Nepal who came last year after that devastating earthquake and I remember people from the Balkans who rehearsed while being bombed and they still wanted to come here.”
Sian has now given up the law and is looking forward to the new challenge ahead of her and she said: “I have been doing a part-time business studies degree through the Open University which should help with my new role.
“Hopefully I should have some transferable skills which will help us find new ways of doing things and making sure the Eisteddfod continues to grow and improve.
“The biggest challenge is to make sure people know and understand the relevance of the message of the Eisteddfod, 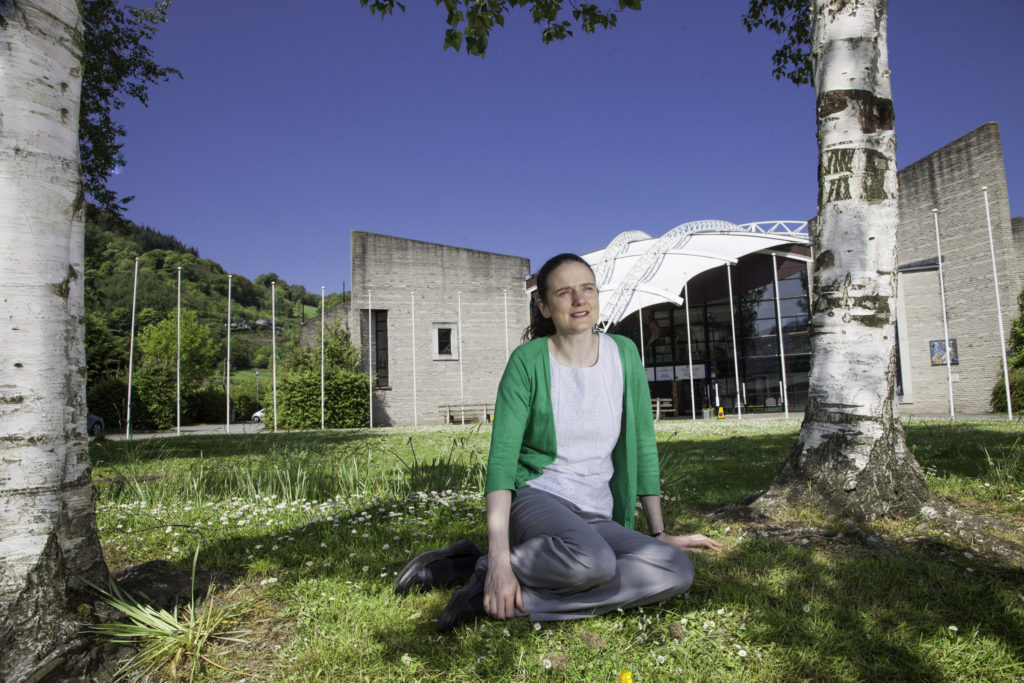 that it promotes peace and harmony and that it isn’t a Welsh event but a celebration of a global cultural diversity.
“We’re not just a concert venue. There’s a message behind what we’re trying to do and it’s about peace and harmony and understanding and that is truer than ever given the troubles there are in the world.”
Tickets sales for the concerts at this year’s Eisteddfod, which begins on Tuesday, July 5, are already going well, especially for the opening night when superstar Katherine Jenkins gets the programme off to a sensational start as she sings Bizet’s Carmen together with acclaimed American tenor Noah Stewart.
Wednesday will be International Children’s Day and will include choral and dance competitions and also a new Under 16s solo competition while the evening will feature the Voices of Musical Theatre.
The great Bryn Terfel will headline the 70th Classical Gala Concert on Thursday evening while the day will see the crowning of the Children’s Choir of the World.
Friday will celebrate Rhythms of the World and will be a feast of music and dance from the best of the Eisteddfod’s international competitors with the Dance Champions of the World competition climax at the evening concert.
It will open with a Caribbean Carnival Extravaganza, followed by the International Peace message delivered by Theatr yr Ifanc, Rhosllannerchrugog.
In a change of the scheduling Friday will also see the Parade of Nations, led by Eisteddfod President Terry Waite, switched from Tuesday in anticipation of bigger crowds and more competitors being present.
Saturday is dedicated to the top choirs and concludes with the Choir of the World competition for the Pavarotti Trophy while Sunday sees the Eisteddfod let its hair down for Llanfest before the climactic final concert.