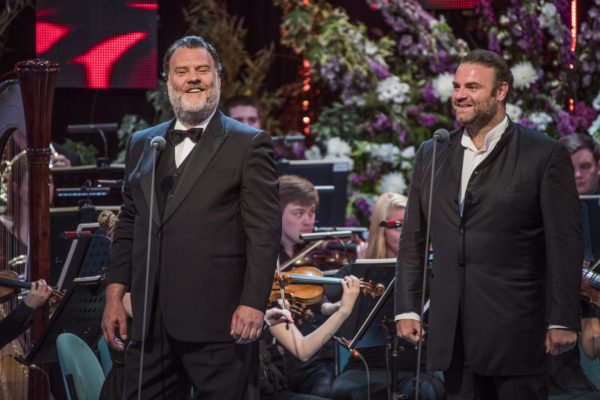 Two of opera’s biggest guns staged a hugely entertaining shoot-out at Llangollen’s Royal International Pavilion and a near full house loved every minute of it. 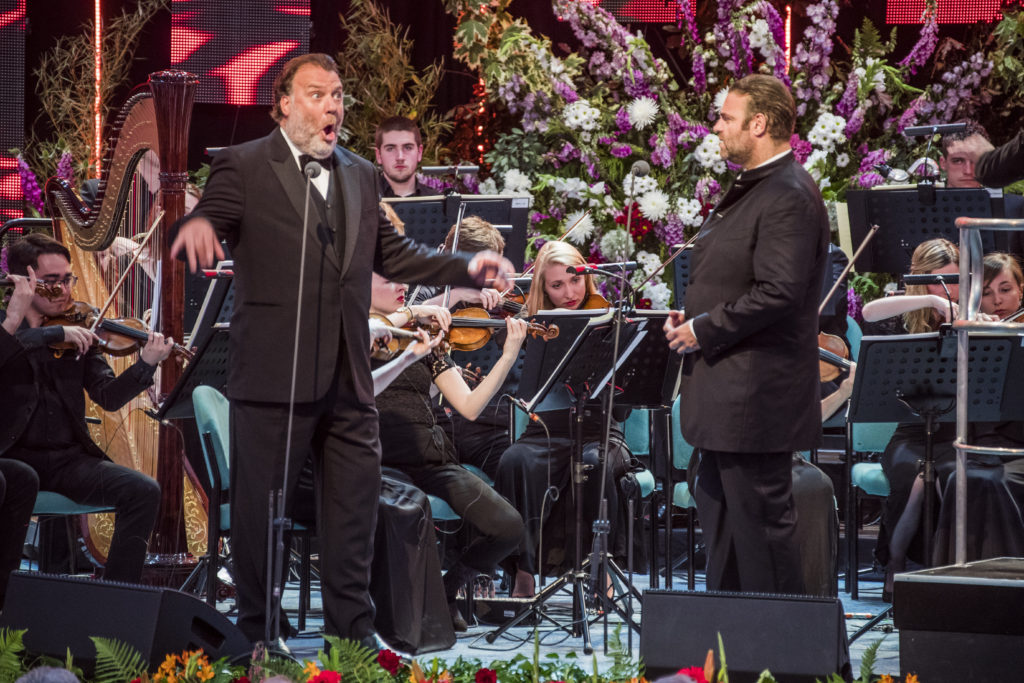 Wales’s very own singing superstar, Bryn Terfel, was paired with Maltese tenor Joseph Calleja and the combination of the duo with the mighty engine of the Synfonia Cymru Orchestra made for a memorable evening.

They delighted the audience with some popular operatic works including O Sole Mio with Calleja’s soaring tenor doing full justice to the classic made famous by Luciano Pavarotti, another star with Llangollen connections. 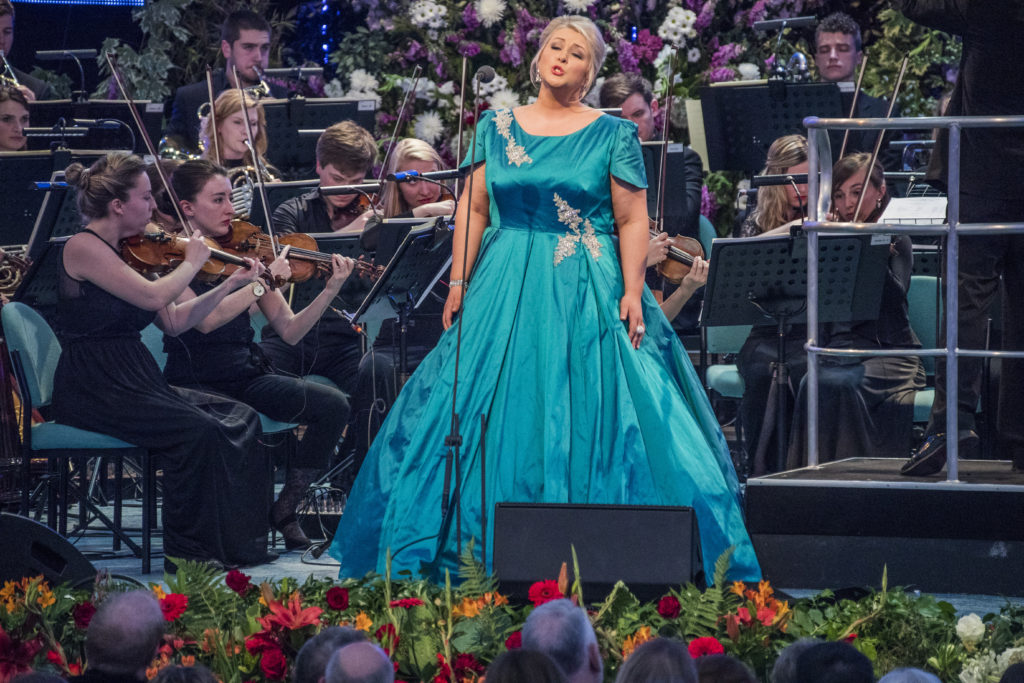 The International Eisteddfod also kept its promise to another young singer with Trimsaran soprano Eirlys Myfanwy Davies, winner of the Voice of the Future in 2014, demonstrating her growing talent on two lovely songs.

Bryn and Joseph excelled both solo and in partnership and evidently enjoy a close bond of friendship though that never got in the way of their performances which were majestic. 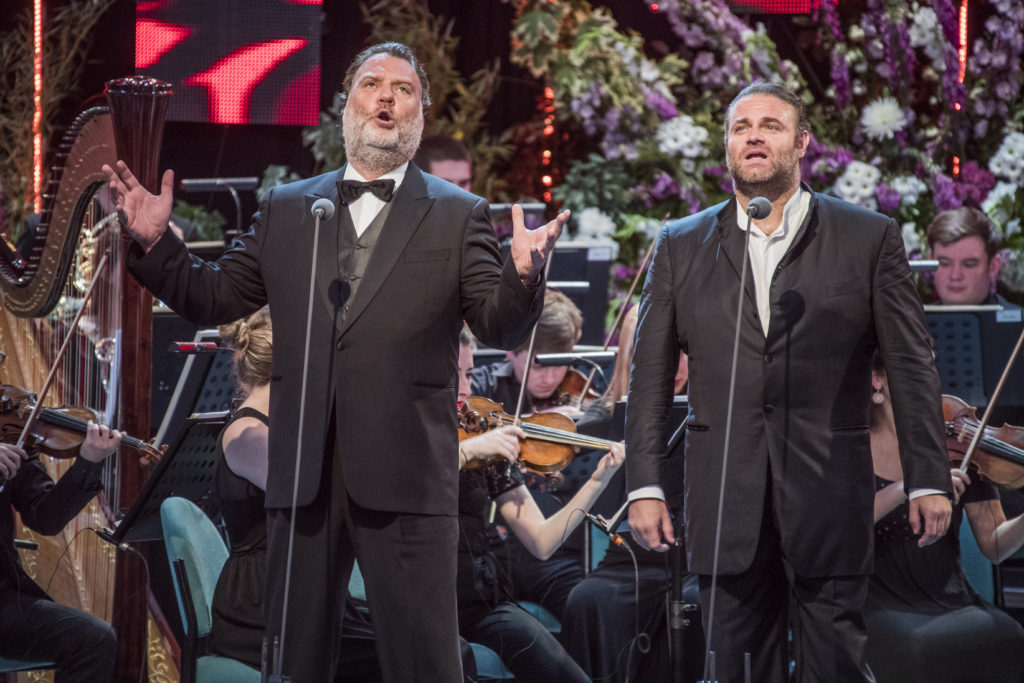 By the end Bryn was in mischievous form in If I Were A Rich Man from Fddler On The Roof while the pair combining to great effect on Anything You Can Do, from Annie Get Your Gun.

That prompted the strapping Calleja to claim with some justification that he was almost certainly the biggest ‘Annie’ ever to appear on stage.

It all made for a great show, brought to the Pavilion stage by sponsor

Pendine Park, and demonstrated the Esteddfod’s enduring ability to bring some of the world’s best artists to a small town in North Wales. 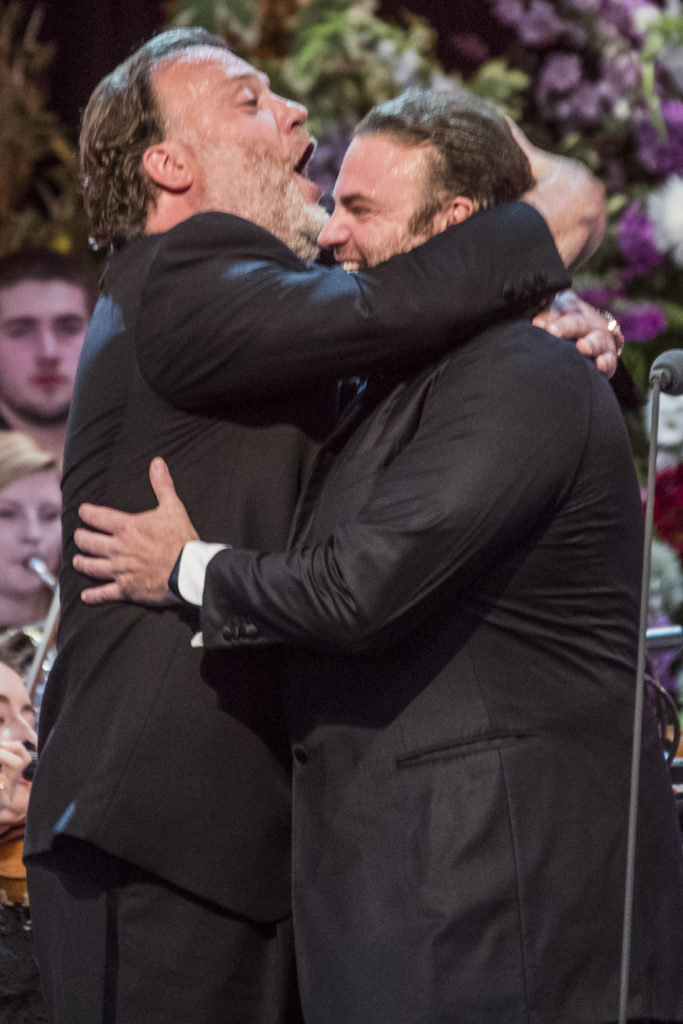