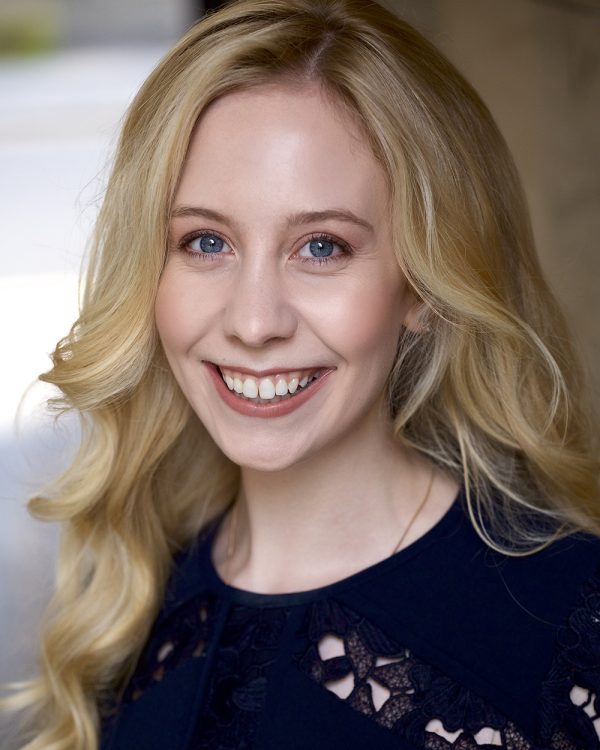 Soprano Charlotte Hoather completed her Master’s in Performance (Voice) at the Royal College of Music in June 2018, under the tutelage of Rosa Mannion and Simon Lepper, previously gaining a First-Class Honours Degree in Music from the Royal Conservatoire of Scotland studying under Judith Howarth.

Following five-star reviews in 2017 for her performance of ‘Uccelina’ in Scottish Opera’s production of BambinO in Manchester, Edinburgh, and Glasgow, Charlotte continued in the role for a tour of Paris for the Théâtre du Châtelet before the production moved to the Metropolitan Opera House, New York for a series of sell out shows in 2018. In July 2018 Charlotte won first prize in the Pendine International Voice of the Future at the Llangollen International Eisteddfod.