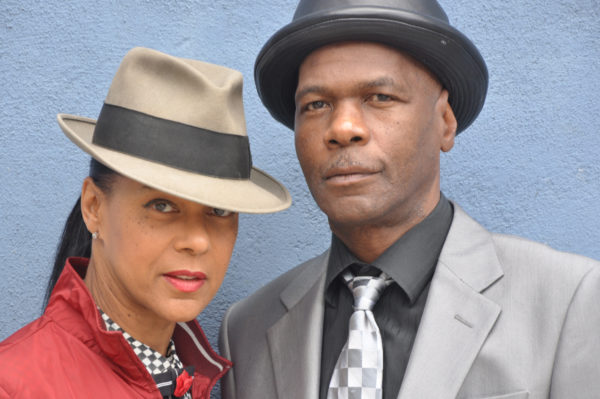 The beginnings of The Selecter arose in 1977, forming a band which become “The Selecter,” with this first track being featured on the b-side to the Specials’ single “Gangsters.” Neol Davies (guitar) then recruited Desmond Brown (hammond organ), Charley Anderson (bass), Compton Amanor (guitar), Arthur ‘Gaps’ Hendrickson (vocals), Charley ‘H’ Bembridge (drums) and finally vocalist Pauline Black, completing the lineup in 1979.

The band went straight into the studio, recording and releasing a string of singles, The band split in 1982, with Black pursuing a career in theatre, TV and film as well as music.  Davies and Black reunited in 1991, continuing to tour and perform live Throughout the 90s and 2000s, varying lineups under the guise of The Selecter released albums intermittently, led by front woman Pauline Black. In 2010, Black and Hendrickson again played under the name of The Selecter, celebrating the 30th anniversary of their debut album. In 2014, The Selecter embarked on an extensive tour of the UK, Europe, New Zealand and Australia.