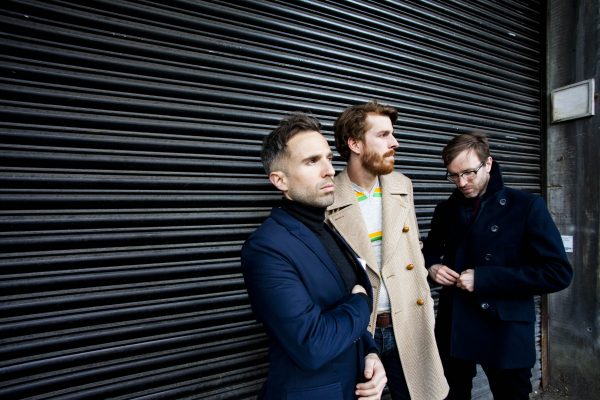 “We came back to it for a very simple reason: we started enjoying writing songs again.” Their description of how The Hoosiers re-formed, and in doing so reconnected with what had made them start a band in the first place, is matter-of-fact, but the expression on their faces as they say this is passionate, conveying a sense of having emerged, blinking, into the light. 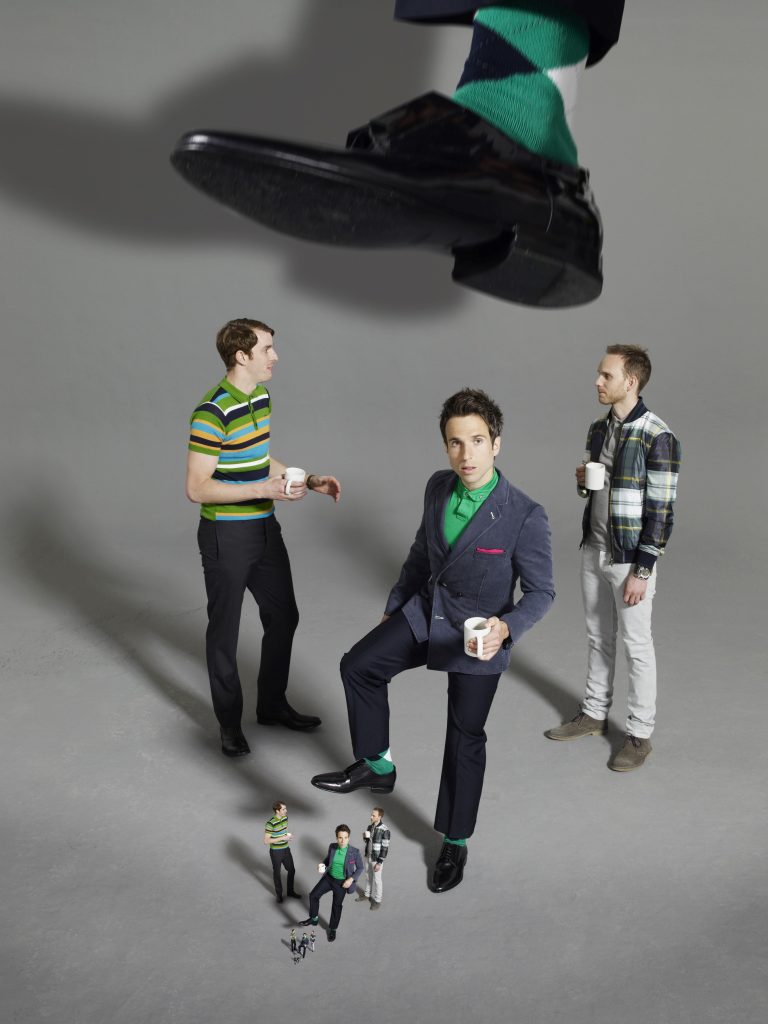 The Hoosiers are in a good place right now, and no wonder, so vibrant does their comeback album The News From Nowhere sound. Engaging directly with fans via Facebook in a continual dialogue has enriched and revitalised them, they say, not to mention vindicated their decision to self-release the album. Yet there were times, as each member of the band will readily admit, where things were altogether less open and easy.

The multiplatinum success of their 2007 debut album, The Trick to Life, and singles such as Worried About Ray and Goodbye Mr A, raised huge expectations for its follow-up, not least at The Hoosiers’ record label. The prophetically titled The Illusion of Safety was, all four agree, a troubled project from the start. “I look back now and think that we were in this very specific and very narrow place,” says Martin, “as band on a major label. Music ends up different in that world; artists are swept along by its rules and standards.  It should have been just about what the four of us were doing, but it wasn’t. And that was the biggest difference on the new album.”

Such a negative experience of the creative process – the odd laugh aside – would have done for many bands, and there was indeed a period where The Hoosiers went their separate ways. “I remember getting to this point,” says Al, “where I said, ‘I need some space from this’. I think we all knew it. We needed to forget about it for a while.” “And it lasted for about a year, and then we got together again and everyone went, ‘I’ve got some tunes, how about you?”

“The News From Nowhere”, released in 2014, was an astonishing return to form. “Doing it on our own terms,” says Irwin, “and actually having a proper say in it, felt wonderful. We had nothing to lose, but a lot to prove.”

Tension, creativity, democracy, arguments, time apart, coming back together, and then songs. Lots of them. Gone is the self-consciousness of the dog days around their second album; gone, too, the self-doubt. In their place is a deeply rooted – and hard-won – confidence, and a determination to lock back in to the freedom and joy of the early days.