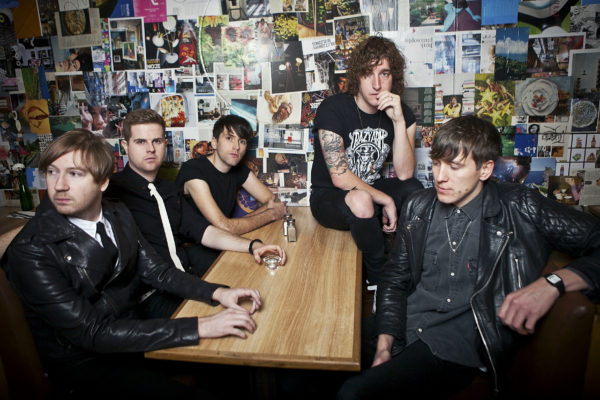 Platinum-selling Leeds band The Pigeon Detectives are back with new single ‘Lose Control’ from their fifth album ‘Broken Glances‘.

Formed in 2002 The Pigeon Detectives are Matt Bowman on lead vocals, Oliver Main and Ryan Wilson on guitars, Dave Best on Bass, and Jimmi Naylor on drums.  Friends from school and having known one another since they were 12 the band enjoyed a meteoric rise starting in Leeds where they signed with Local label Dance to the radio, and growing into the UK Music scene rapidly with their first record ‘Wait for Me’ going on to sell over half a million records and resulting in headlines at London’s Alexandra Palace and Leeds’ Millennium Square arena 1 year after release.