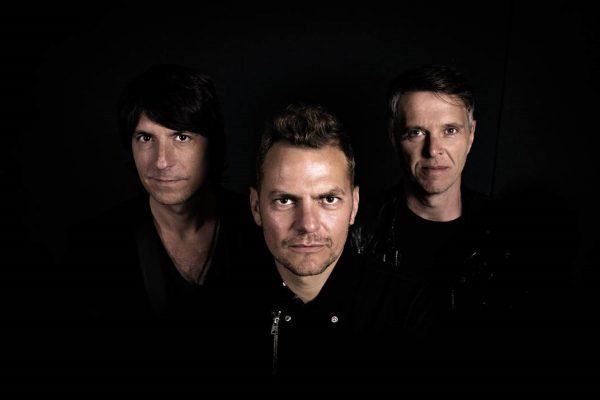 90s icons Toploader are back with brand new material including a full length album and new singles in 2017. This much anticipated fourth album, Seeing Stars, features singles ‘Roll With The Punches’ and ‘Boom Song’ (produced by Andy Green).

It will be accompanied by a full UK tour and festival appearances across big events around Europe next summer. Made up of Joseph Washbourn, Matt Knight, Rob Green and Dan Hipgrave, Toploader is one of the biggest bands of its generation.

Since exploding onto the scene shortly after forming in 1997, the multi-time Brit nominated band have over two 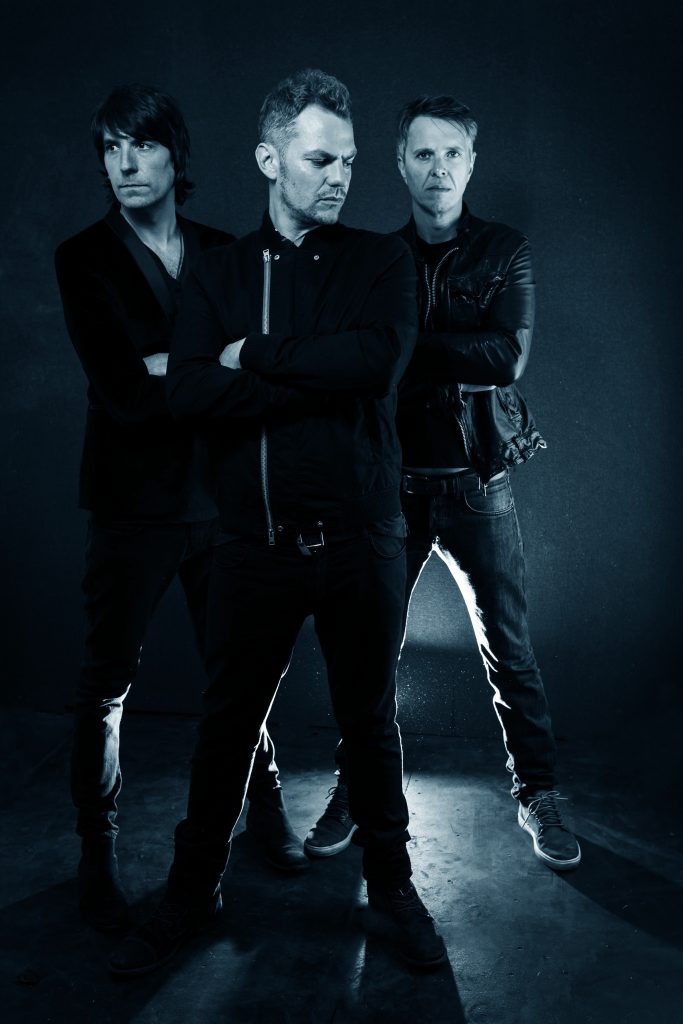 million album sales to their name and a string of top 20 hits both home and abroad. Right from debut hit single ‘Onka’s Big Moka’ to tracks like ‘Dancing In the Moonlight’, the band have always made it big. As one of the highest selling outfits of their era, they still boast a massive fanbase more than ten years later, and as such news of their new material couldn’t come soon enough.

The band might have taken a break between 2003 and 2011 but their star is still very much burning brightly. They returned with a well received album ‘Only Human’ and more singles came in the ensuing years including ‘Turn It Around’, which picked up plenty of support from BBC Radio 2. Wholly accustomed to playing in front of massive audiences and mixing up musical influences with ease, this band is as skilled in the live arena as they are in the studio when crafting massive singalong hits.

Toploader never fail to please the crowd and have backed the likes of Robbie Williams and Tom Jones everywhere from Wembley Stadium to Glastonbury.